We will negotiate without fear with US on trade: Mexico 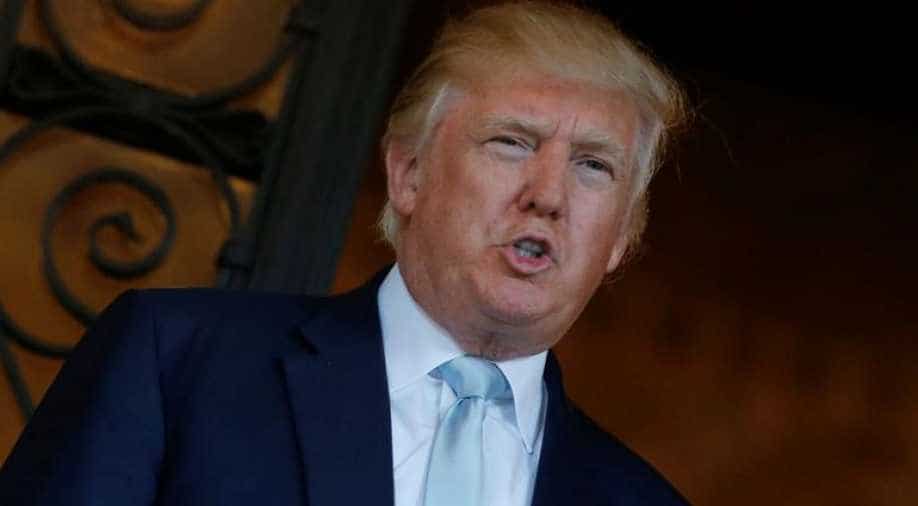 Mexico's new foreign minister vowed that his country will negotiate with US President-elect Donald Trump's administration "without fear." President Enrique Pena Nieto brought former finance minister Luis Videgaray back to his cabinet last week to seek "constructive" relations with Trump, who has vowed to upend trade ties with Mexico.

Videgaray had resigned as finance minister in September, a week after it was revealed that he orchestrated a much-criticized pre-election meeting between Trump and Pena Nieto in Mexico City.

"We will negotiate with great confidence in ourselves, without fear, knowing how important Mexico is for the United States in economic, social and political terms," Videgaray said at a meeting with Mexican ambassadors.

Trump has angered Mexicans with his anti-immigrant rhetoric and his vow to make the neighboring country pay for a giant wall along their border. The Republican President-elect, who takes office on January 20, has also caused the peso to plunge as investors fret over his plan to renegotiate the North American Free Trade Agreement (NAFTA) with Mexico and Canada.

Trump has also pledged to slap import tariffs of as much as 35 per cent on companies that ship jobs abroad. Trump made similar threats to US automaker General Motors and Japan's Toyota last week for making cars in Mexico, while Ford announced the cancellation of a new $1.6 billion factory in the neighboring country.

Despite concerns about Trump's protectionist policies, exports of Mexican-made cars to the United States rose by 9.6 per cent in December compared to the same month in 2015, according to the Mexican Automobile Industry Association (AMIA). AMIA president Eduardo Solis said the United States would have to withdraw from NAFTA in order to impose tariffs because the pact's rules keep such import taxes for cars at zero per cent.

The Mexican government could also take legal action at the World Trade Organization if tariffs of more than 2.5 per cent are imposed on light vehicles and 25 per cent on pickup trucks, Solis said.