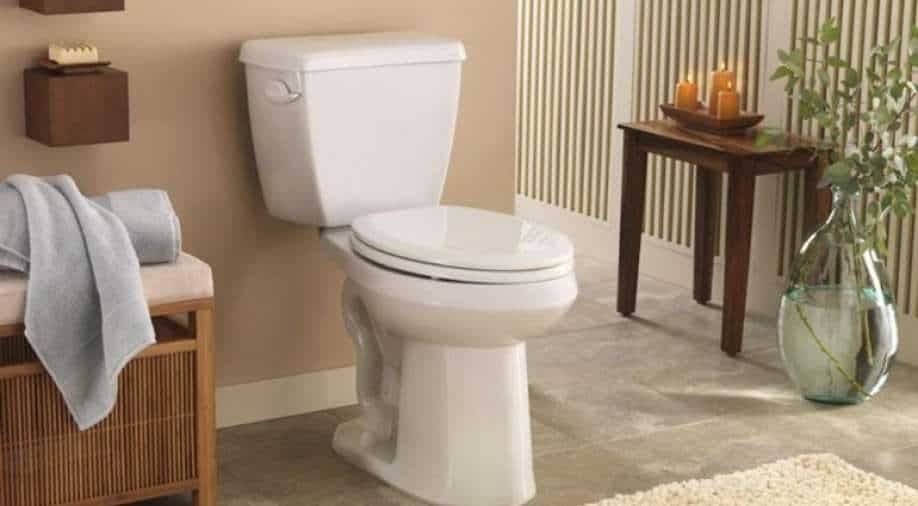 The court added that the sound of cleaning with water at night “contradicts the principle of comfort and violates the right to health”. Photograph:( Reuters )

Italy’s top court has enshrined the right to protection from loud lavatories flushing in the night after a 19-year battle. The case began in 2003 when a couple living in a flat near La Spezia complained that a new bathroom installed by their neighbours made an intolerable noise that prevented them from getting a good night’s sleep.

An Italian couple has won a two-decade long legal battle in which they used a post-World War II international treaty to show the allowed volume of a toilet flush.

The experience began as a regular neighbourhood feud, but it lasted over two decades before reaching Italy's Supreme Court last week, according to Rome daily La Repubblica.

It all started in 2003, when four brothers in the La Spezia district of northwest Italy constructed a new toilet in their apartment.

The next-door couple quickly complained that the toilet was flushed regularly during the night, and that the flush was so loud that it woke them up each time.

The couple took their matter to court, demanding that the noise problem be resolved and that damages be paid, but the trial judge dismissed their case.

The couple opted to take their case to Genoa's appeals court, which resulted in an investigation of the two flats that was eventually favourable to them.

Investigators observed "a large excess of three decibels over the threshold required by statute," according to the report.

In other words, that flush was just too loud.

From the time the toilet was installed in 2003, the four brothers were compelled to modify the WC flush location in the flat and pay 500 euros per year.

The four brothers eventually agreed to take "the flush case" to Italy's highest court of appeals, the Court of Cassation.

But, in the end, the top court decided in favour of the couple, citing the flush's negative impact on their quality of life as an infringement of a constitutionally given right to "respect one's own private and family life," as protected by Article 8 of the European Convention on Human Rights (ECHR).

And finally, the destiny of the four brothers was sealed after 19 years of warfare, and the flush conflict was put to rest for good.