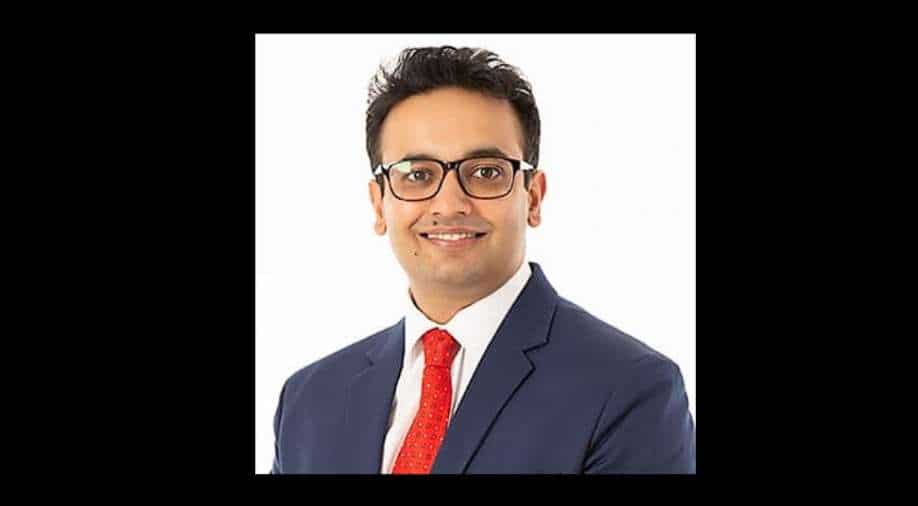 Dr Sharma first took oath in the Maori language - the indigenous language of New Zealand - and followed by taking oath in the Sanskrit language.

Dr Gaurav Sharma, a Member of Parliament for Hamilton West, created history by becoming the first parliamentarian of Indian origin taking an oath in Sanskrit in New Zealand, and second political leader in the world to take an oath in Sanskrit on foreign land.

The first parliamentarian of Indian origin was Suriname President Chandrikapersad "Chan" Santokhi who had amazed everyone after he took the oath of office in Sanskrit while holding Vedas during the inauguration ceremony on July 16.

Dr Sharma first took oath in the Maori language - the indigenous language of New Zealand - and followed by taking oath in the Sanskrit language.

Kiwi-Indian Labour Party MP @gmsharmanz is the second Indian-origin leader (outside India) to take oath in Sanskrit.
The first was Suriname President Chandrikapersad Santokhi who took oath of office in July this year. @WIONews @sidhant pic.twitter.com/yhfzvBZFHS

The 33-year-old Dr Sharma hails from Hadeta village of the Himachal Pradesh's Hamirpur district. He was elected as the Member of Parliament (MP) from Hamilton West in New Zealand on October 17.

He was the candidate of the Labour Party and defeated Tim Macindoe of the National Party by over 4,386 votes. This was his second attempt—he had, earlier, fought the elections in 2017.

Sanskrit is the sacred language of Hinduism, the language of classical Hindu philosophy, and historical texts of Buddhism and Jainism.

Sanskrit is a classical language of South Asia belonging to the Indo-Aryan branch of the Indo-European languages. It arose in South Asia after its predecessor languages had diffused there from the northwest in the late Bronze Age.