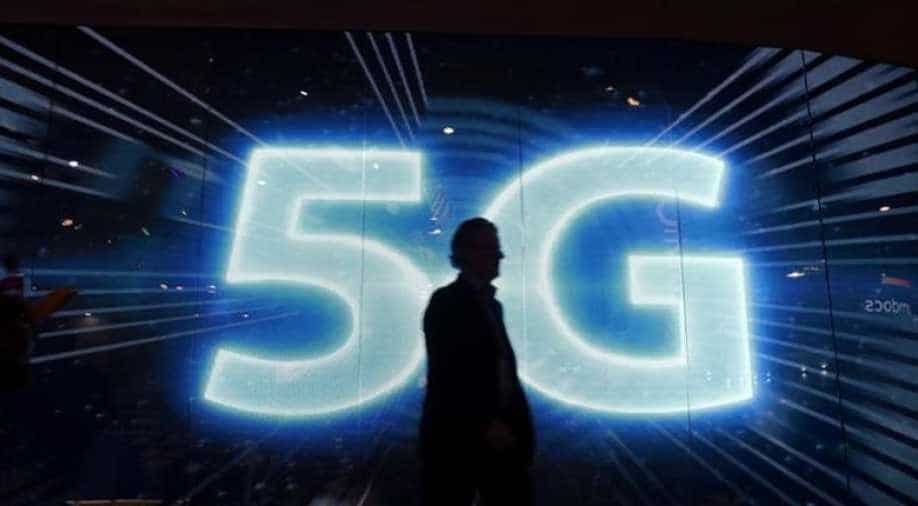 The announcement comes after Apple reportedly announced its users to wait until at least 2020 to release 5g iphones.

Grabbing the opportunity by both hands, American telecommunications company, Verizon announced on Monday it would releasing 5g smartphones in partnership with Samsung in the first half of 2019 in the United States.

"The companies will unveil a proof of concept, powered by the upcoming flagship Qualcomm® Snapdragon™ Mobile Platform with the Snapdragon X50 5G NR modem and antenna modules with integrated RF transceiver, RF front-end and antenna elements, at the annual Qualcomm Snapdragon Technology Summit in Maui this week," Verizon said in its official announcement.

The announcement comes after Apple reportedly announced its users to wait until at least 2020 to release 5g iPhones.

Apple's delay makes it easier for Samsung and Verizon to win customers who are eager to connect to 5G networks, which will provide a leap forward in mobile data speeds when they are introduced in 2019.

"5G mobility service will provide massive bandwidth, greater opportunities for connectivity and improved network reliability. When fully implemented, it will offer capacity and download speed many times faster than today’s 4G LTE network. Along with network latency that is faster than the blink of an eye," the company claimed in its announcement.

5G or the fifth generation is the latest wireless networking technology. It can offer data speeds up to 50 or 100 times faster than current 4G networks.