Use of teargas and pepper spray will accelerate spread of Covid-19, health experts warn 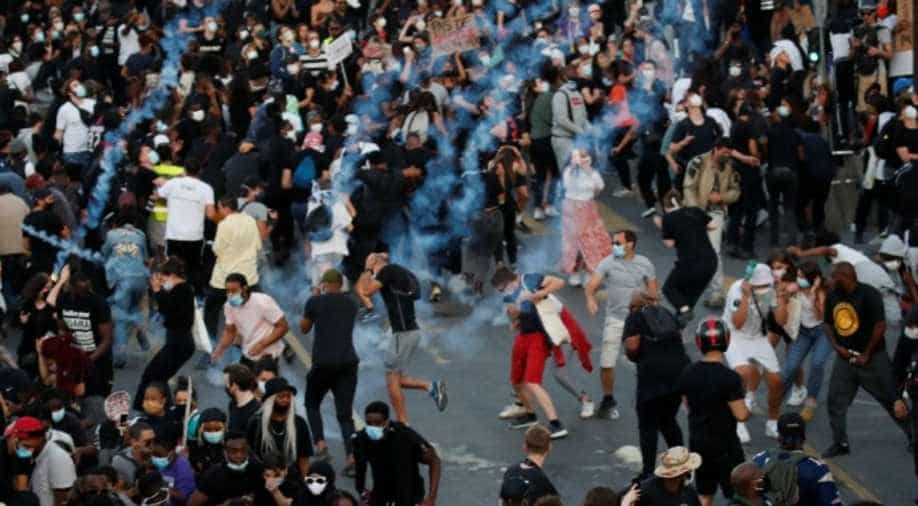 Gas and pepper sprays also cause tears, saliva and mucus to stream from demonstrators’ eyes and noses.

Health experts have warned that the use of teargas and pepper spray will accelerate the spread of coronavirus as mass demonstrations against police brutality rage on, raising concerns that police tactics could worsen a pandemic that has already taken a disproportionate toll on black and brown Americans.

Nearly 1,300 medical providers and public health experts have signed a petition this week calling for police to stop using the chemical agents, amid scenes of law enforcement officers launching plumes of chemical irritants and smoke to subdue demonstrators in Minneapolis, Philadelphia, New York and many other American cities.

Also read: Washington gears up for major protest as US officials move to rein in police

“In addressing demonstrations against white supremacy, our first statement must be one of unwavering support for those who would dismantle, uproot, or reform racist institutions,” the open letter reads. “Therefore, we propose the following guidelines to support public health.” 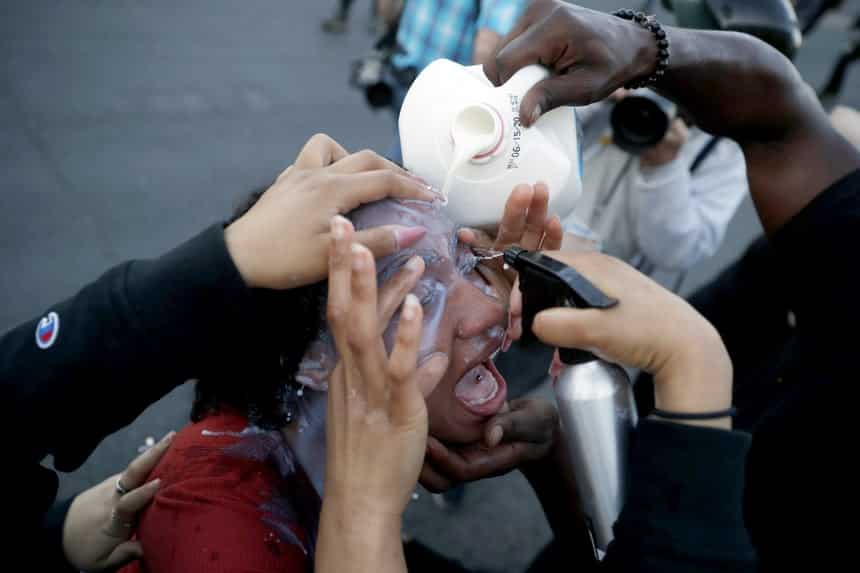 Public health experts and civil rights advocates have long advocated against the use of teargas, a chemical weapon that can be lethal, especially to the elderly and those with underlying conditions including asthma. Various international treaties and the Geneva Convention have banned its use in international warfare.

Officials in some cities have agreed to curb its use. On Friday, Seattle’s mayor announced a 30-day moratorium on the use of teargas during protests after an outcry. California’s governor, Gavin Newsom, called for new statewide standards for law enforcement crowd control. And late on Friday night, a federal judge in Denver issued an order limiting the police department’s use of chemical weapons against peaceful protesters.

Because coronavirus spreads through droplets of mucus and spit that people launch into the air when they cough, sneeze, breathe and talk, teargas and other irritants that cause people to choke, hack and rip off their face masks will help the virus proliferate, according to Dr Peter Chin-Hong, an infectious disease physician who helped draft the petition.

Gas and pepper sprays also cause tears, saliva and mucus to stream from demonstrators’ eyes and noses, said Chin-Hong. “And it’ll cause people to shout and scream, propelling droplets of these fluids – which could be carrying coronavirus – and giving them superpowers, to spread much farther than six feet.”

Moreover, these chemical agents can irritate the nose, mouth and lungs, causing inflammation that could weaken the body’s ability to resist infection, he said.