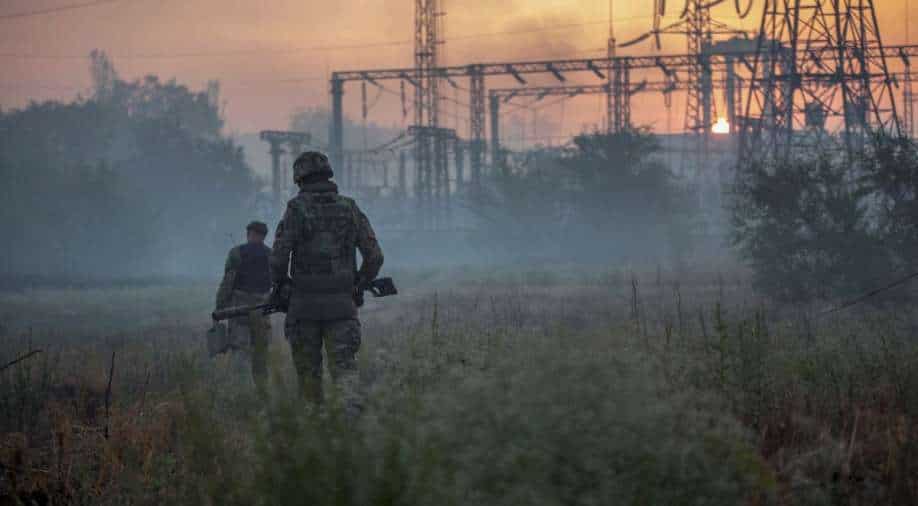 The development comes as reports said Ukrainian forces were set to retreat from the strategic city of Severodonetsk as Russian forces continued to make inroads in eastern Ukraine.

As Russia continues its offensive in Ukraine, reports claim the US is set to provide advanced surface-to-air missile systems and more artillery to Zelensky's government.

Newswire AP reported that the US may send NASAMS anti-aircraft system to Ukraine including radars.

The development comes as reports said Ukrainian forces were set to retreat from the strategic city of Severodonetsk as Russian forces continued to make inroads in eastern Ukraine.

The US had earlier announced $1 billion worth of arms package to Kyiv. The Biden administration has already sent weapons to Ukraine including anti-tank missiles and drones.

Russia had declared it would be concentrating on eastern Ukraine after its forces withdrew from Kyiv area amid fierce fighting with Ukraine's Army.

NATO chief Stoltenberg said on Monday that NATO allies will boost its forces "well over 300,000" troops to respond against Russia's invasion of Ukraine as it seeks to increase troop-level at the "brigade level".

US Defense Secretary Lloyd Austin had urged Western allies to step up arms supply to Ukraine as President Zelensky has repeatedly requested for heavier weapons to take on the Russian forces.