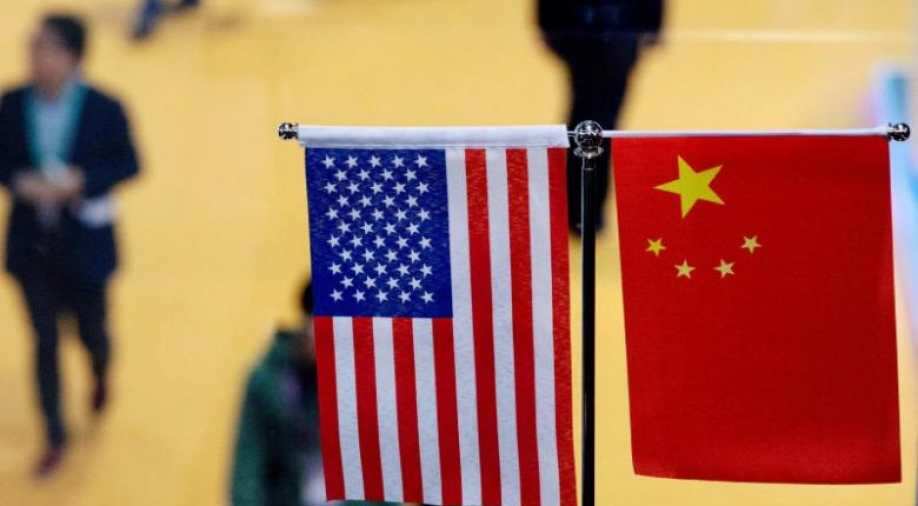 A file photo of the US and China flags. Photograph:(AFP)
Follow Us

"Despite the PRC's dramatic build-up of its nuclear arsenal, unfortunately it continues to resist discussing nuclear risk reduction bilaterally with the United States," said Robert Wood, referring to the People's Republic of China

China is resisting bilateral talks with the United States on nuclear weapons, the US disarmament ambassador told a UN conference on Tuesday, as Washington seeks to advance efforts to reduce nuclear arms stockpiles.

"Despite the PRC's dramatic build-up of its nuclear arsenal, unfortunately it continues to resist discussing nuclear risk reduction bilaterally with the United States," said Robert Wood, referring to the People's Republic of China.

"To date, Beijing has not been willing to engage meaningfully or establish expert discussions similar to those we have with Russia. We sincerely hope that will change," he added.

In an apparent rebuttal, China's envoy later told the same virtual UN meeting that Beijing was prepared for dialogue.

"We stand ready to carry out positive dialogue and exchange with all parties to jointly explore effective measures to reduce nuclear risk and to contribute to global strategic security," Ji Zhaoyu said.

The exchange came at a discussion on the Prevention of Nuclear War at the 65-member UN Conference on Disarmament based in Geneva. The body, which makes decisions by consensus, has not reached a major agreement in decades but is often the theatre for tense rhetorical exchanges between superpowers.

Russia's President Vladimir Putin and US President Joe Biden are set to discuss arms control and security issues at a meeting and strategic nuclear stability will be on the agenda. Wood said on Tuesday, he hoped that such bilateral discussions may lay the groundwork for nuclear disarmament and future arms control treaties.