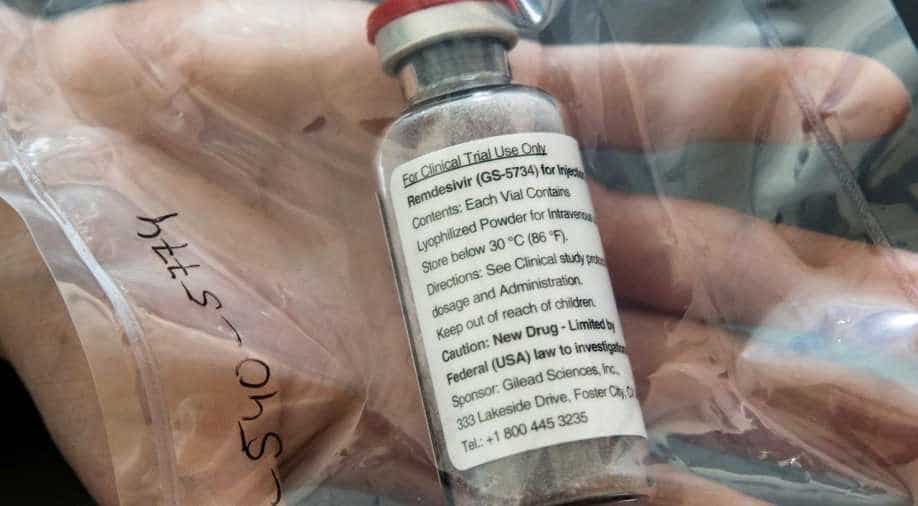 Remdesivir is one of the only two drugs proven to treat COVID-19 by reducing the patients recovery time. It was previously used to fight Ebola.

The United States has bought almost the entire worldwide stock of the anti-viral drug Remdesivir, which is being considered as a potential cure for coronavirus.

As per an announcement made by the US Department of Health and Human Services (HSS) over 500,000 doses of the drug has been bought by the country from its sole manufacturer Gilead Sciences.

''President Trump has struck an amazing deal to ensure Americans have access to the first authorised therapeutic for COVID-19,” said the US health and human services secretary, Alex Azar.

''To the extent possible, we want to ensure that any American patient who needs Remdesivir can get it. The Trump administration is doing everything in our power to learn more about life-saving therapeutics for COVID-19 and secure access to these options for the American people," he added.

The shocking revelation has alarmed both experts and campaigners.

Remdesivir is one of the only two drugs proven to treat COVID-19 by reducing the patients' recovery time. It was previously used to fight Ebola.

Each treatment course uses an average of over six vials of the drug. And the cost per treatment of six doses is approximately $3,200, according to the US government statement.

After a major study by the US National Health Institute showed the positive impact of the drug, emergency use authorisation was granted to Gilead by US Food and Drug Administration on May 1.