US probes pardon bribery scheme; no govt official under investigation 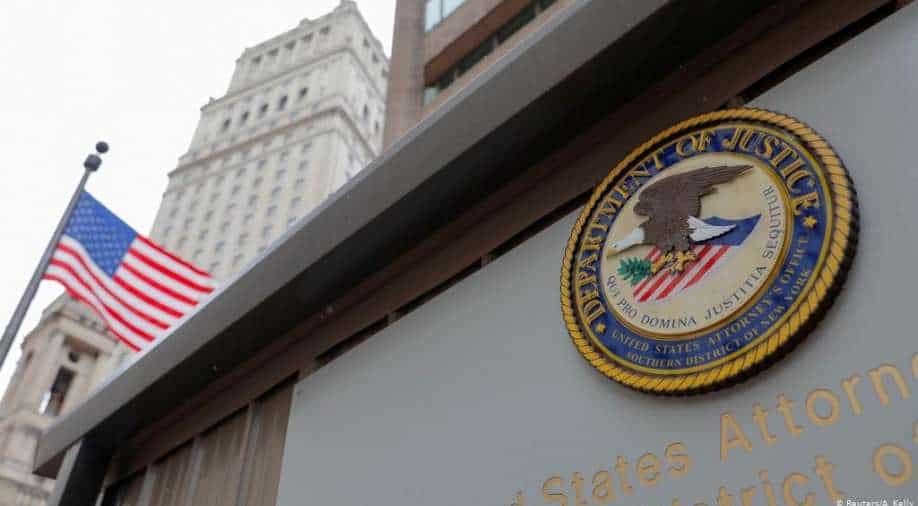 The probe is being carried to find out if money was funnelled to the White House in exchange for a presidential pardon. No US government official is, however, the "subject or target" of the investigation.

The US Justice Department has begun a probe into an alleged bribery scheme involving campaign donations to secure a presidential pardon.

The probe is being carried to find out if money was funnelled to the White House in exchange for a presidential pardon. No US government official is, however, the "subject or target" of the investigation.

The document, which discusses the legality of searching communications and electronic devices of individuals, including attorneys, is highly redacted, with all identifying information blacked out.

But it refers to a "secret lobbying scheme" directed at "senior White House officials" to gain a presidential "pardon or reprieve of sentence" for an unnamed individual.

The scheme, under investigation since at least August, appears to have involved lobbyists and lawyers, a well-heeled donor to political campaigns, and a man or woman who is or was in prison and is hoping for presidential intervention.

The filing indicates that the lobbyists and lawyers contacted White House officials requesting a presidential pardon or reprieve, citing the "past substantial campaign contributions" and "anticipated future substantial political contributions" from a donor.

It suggests that the donor is making the offer on behalf of the person seeking clemency.

The document does not indicate when the actions involved took place, and, in the sections not redacted, there is no reference to current President Donald Trump or to his campaign.

But the filing was revealed amid speculation that, with six weeks left in the White House after losing the November 3 election, Trump is preparing to grant executive clemency to more people, after pardoning his former national security advisor Michael Flynn last Wednesday.

The New York Times reported that Trump has discussed granting preemptive pardons to his lawyer, Rudy Giuliani, his three oldest children and his son-in-law Jared Kushner.

There is also public discussion of Trump issuing a pardon for himself, for any crimes he might be charged with related to his time in office -- though the legality of that has never been tested.