US presidential electors ask for intelligence briefing on 'Russian hacking' 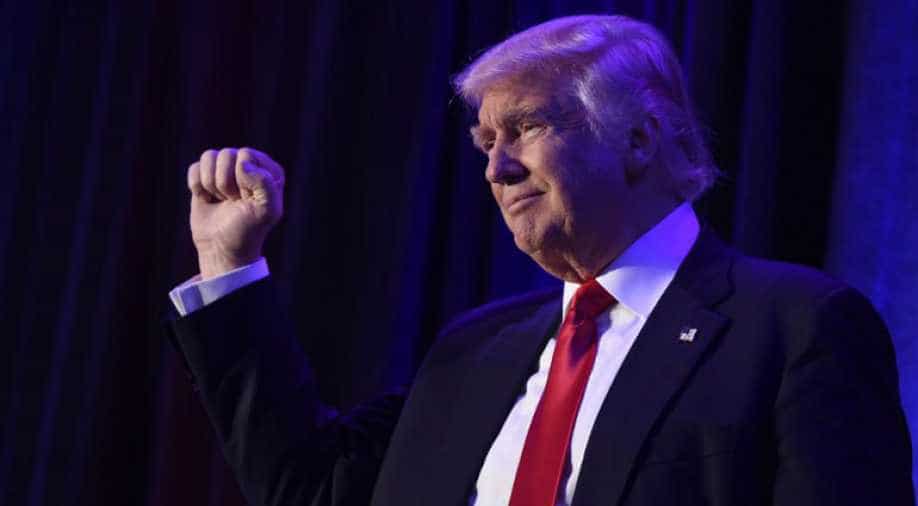 A group of electors who will ratify the US presidential election results next week on Monday called for a full briefing on accusations that Russia intervened to help Donald Trump win the vote.

With support from defeated Democrat Hillary Clinton's top advisor John Podesta, the 10 electors -- all but one Democrats -- said they need to understand the strength of those accusations before the 538-member Electoral College gathers on December 19.

"We further require a briefing on all investigative findings, as these matters directly impact the core factors in our deliberations of whether Mr Trump is fit to serve as president of the United States."

The call came after weekend media reports said the Central Intelligence Agency has concluded that Moscow was behind the hacking of political party computers and the release of data that ultimately damaged Clinton in her fight against Trump.

Trump branded that conclusion "ridiculous," but senior members of Congress are taking it seriously, and are poised to launch investigations.

"Electors have a solemn responsibility under the Constitution and we support their efforts to have their questions addressed," he said in a statement.

The US Constitution dictates that the electoral college ultimately decides the presidential election, not the popular vote.

Each US state is given a number of electors that corresponds to the size of the state's population.

In the November 8 vote, Clinton bested Trump in the popular vote by two percentage points, but Trump captured more states and earned 306 electors to Clinton's 232, giving him the White House victory.

Clay Pell, one of the electors who signed the letter, said it was "essential" to understand what happened before the electors meet to confirm the election result.

"It's absolutely the role of the electoral college to consider that," he told AFP.