US mulls travel ban on 92 million members of Communist Party of China : Report 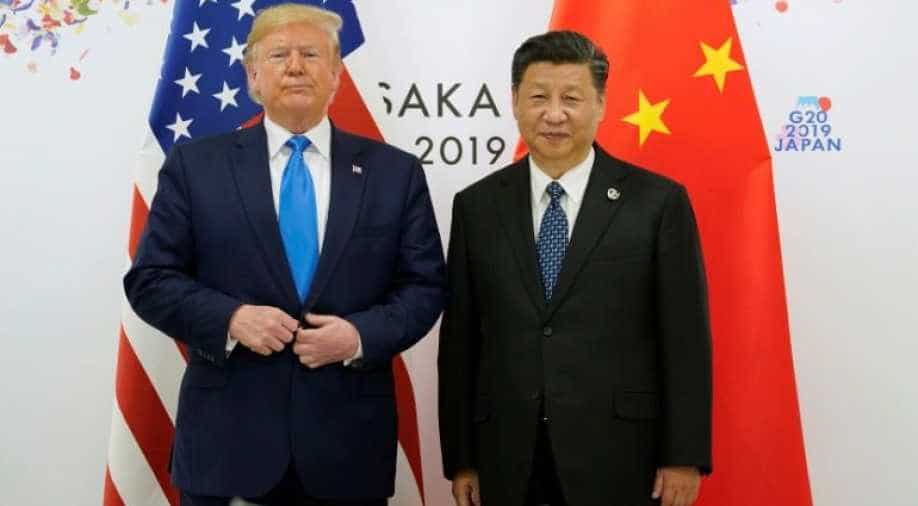 The presidential order will be based on the Immigration and Nationality Act used in a 2017 travel ban on several predominantly Muslim countries.

Th Trump administration is reportedly considering to impose a sweeping travel ban on 92 million members of Communist Party of China along with their family members.

The presidential order will be based on the Immigration and Nationality Act used in a 2017 travel ban on several predominantly Muslim countries.

The move will almost certainly prompt retaliation against Americans seeking to enter or remain in China and escalate tensions between the two countries.

President Donald Trump has not ruled out further sanctions on top Chinese officials that could come in addition to actions taken this week to punish China for its handling of Hong Kong, a White House National Security Council spokesman said on Wednesday.

The Hong Kong Autonomy Act, which Trump signed on Tuesday, allows him to impose sanctions and visa restrictions on Chinese officials and financial institutions involved in the imposition of China's new national security law in Hong Kong.

"Whether it is TikTok or any of the other Chinese communications platforms, apps, infrastructure, this administration is taking seriously the requirement to protect the American people from having their information end up in the hands of the Chinese Communist Party."

Pompeo said Washington hoped to have another set of decisions shortly on Chinese telecoms firms that would reflect the need to protect US citizens' data from Beijing.

"General Secretary Xi Jinping made a choice to violate the Chinese Communist Party’s promises to Hong Kong that were made in U.N.-registered treaty. He didn’t have to do that and he made that choice,” Pompeo told reporters.