US lawmaker wants GTA banned for promoting a culture of carjacking 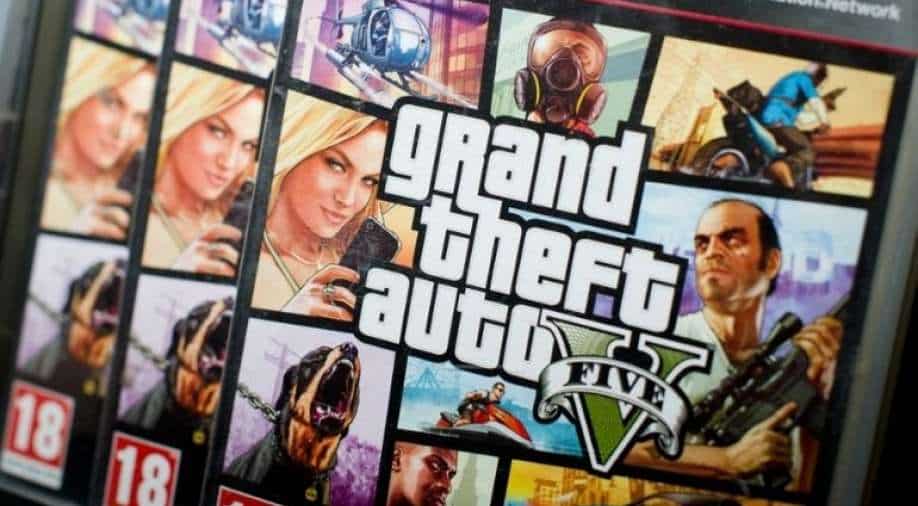 Close view of the packaging of the console game Grand Theft Auto 5 at the midnight opening of the HMV music store in central London on September 17, 2013. One enthusiastic fan camped outside the store for three days. Photograph:( AFP )

Could video games like “Grand Theft Auto” be blamed for crimes in real life? A lawmaker in the US seems to think so

Could video games like “Grand Theft Auto” be blamed for crimes in real life? A lawmaker in the US seems to think so. The lawmaker, from the Democratic Party said that the GTA series is causing a series of carjacking in Chicago.

On Monday, lawmaker Marcus Evans Jr introduced an amendment which aims to “prohibit the sale of all violent video games”, including one that show “motor vehicle theft”, especially mentioning that this refers to instances of theft with people still present in the vehicle which is being attacked.

“Grand Theft Auto and other violent video games are getting in the minds of our young people and perpetuating the normalcy of carjacking”, the lawmaker was quoted as saying by RT.

Reportedly, the idea of this amendment came last month after Evans spoke to an activist from Chicago - Early Walker, who also believes that GTA and the likes are causing a spike in carjacking.

“Representative Evans and I have researched and concluded that these very young offenders of carjacking are greatly influenced by the Grand Theft Auto video game,” Walker told RT. Even though it’s unclear what was found in the research, Evans claimed that he believes there is bipartisan support to ban GTA from being sold in Illinois.

As part of this amendment, a law from 2012 will be altered. The law in question restricted sale and rental of violent video games to minors, including GTA. Evans, among others believes that sale of such games should be banned altogether for the perpetuate “human-on-human violence”.