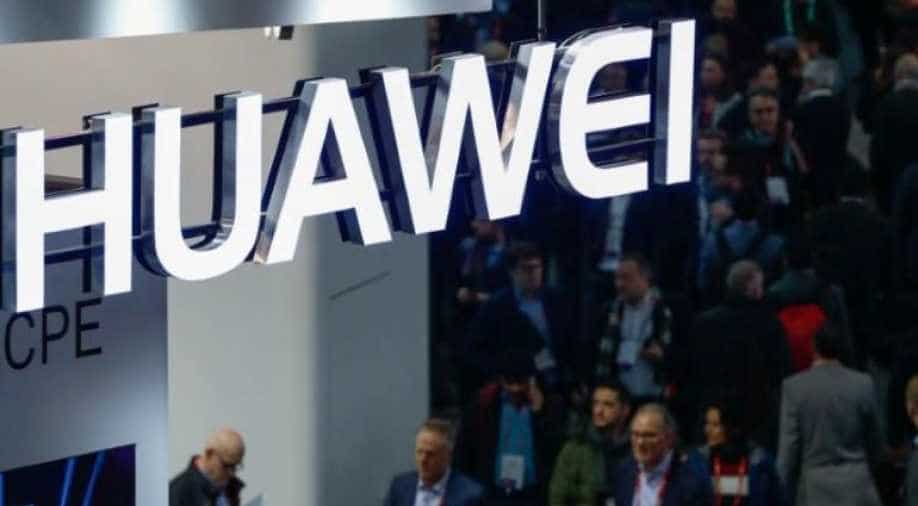 The telecom giant had earlier said it was suing the United States for barring government agencies from buying the telecom company's equipment and services.

Chinese telecom giant Huawei accused the US government on Thursday of hacking its servers and stealing company emails.

Rotating chairman Guo Ping did not provide further details about the allegations, which he made as he announced a lawsuit against US legislation barring American federal agencies from buying Huawei products.

The US government "has hacked our servers and stolen our emails and source code", Guo said at a news conference.

The telecom giant had earlier said it was suing the United States for barring government agencies from buying the telecom company's equipment and services.

Huawei said the suit was filed in a US District Court in Plano, Texas, challenging a 2019 US defence bill that prevents US government agencies from buying Huawei equipment and services, as well as working with third parties that are Huawei customers.

The lawsuit is Huawei's latest attempt to fight back against US warnings that the company could serve as a Trojan horse for China's intelligence services.

"The US Congress has repeatedly failed to produce any evidence to support its restrictions on Huawei products. We are compelled to take this legal action as a proper and last resort," Huawei's rotating chairman Guo Ping said in a statement.

The United States says Huawei equipment could be manipulated by China's Communist government to spy on other countries and disrupt critical communications.

Washington is urging governments to shun the company just as the world readies for the advent of ultra-fast 5G telecommunications, an advancement that Huawei was expected to lead and which will allow wide adoption of next-generation technologies like artificial intelligence.

The US Justice Department accuses Huawei and Meng of circumventing US sanctions against Iran. Two affiliates also have been charged with stealing trade secrets from telecommunications group T-Mobile.