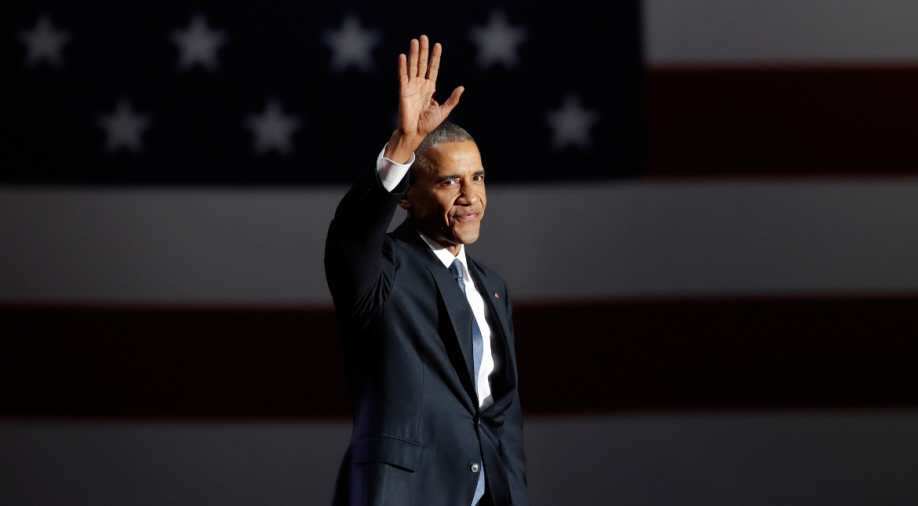 Cuba is the only country which has been given exceptions, with many?allowed to get?work permits and, later, green cards. Photograph:( Reuters )

US President Barack Obama ended open door policy for Cuban immigrants, which allowed them to become residents without a visa on Thursday.

Obama in a said this move will "bring greater consistency to our immigration policy."

"Effective immediately, Cuban nationals who attempt to enter the United States illegally and do not qualify for humanitarian relief will be subject to removal, consistent with US law and enforcement priorities," he added.

Havana will start accepting Cubans who are deported from the US.

Initial reaction from Cubans seems favourable with many happy that Cubans will not risk their lives to enter the US.

Leobiz Duquesne, a Cuban said "On one hand, it is good because as Cubans, we are more certain that we cannot go through this route and there won't be as much loss of human life nor so much blood spilling in the sea. For every boat that goes there, there are thousands and thousands of Cubans who go crazy, blind, without knowing if they can survive or not."

"It was attacking our young people especially and our people because the majority of people who did that [attempted the journey] had a large percentage if failure and lost their lives on the way," another Cuban Jorge Bernal said.

Cuba is the only country which has been given exceptions, with many allowed to get work permits and, later, green cards.