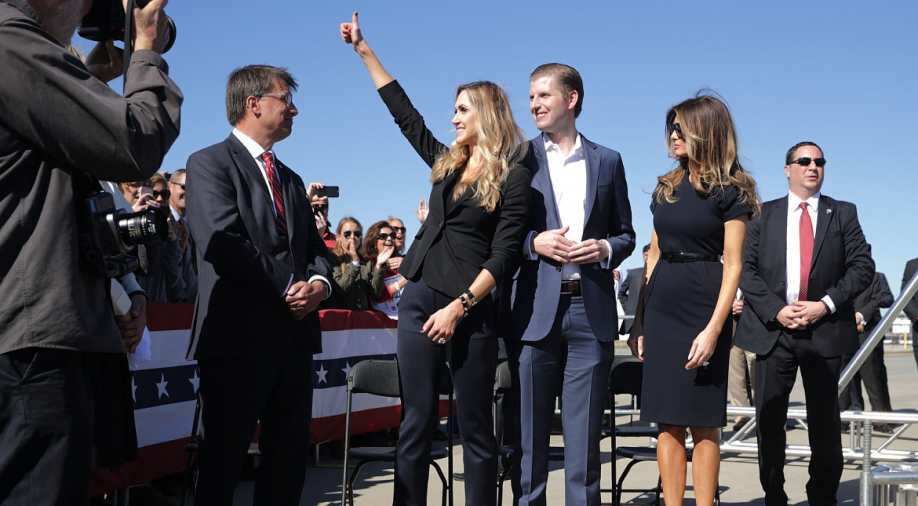 New York is among the 18 states that have laws restricting the taking of photographs in voting booths or of completed ballots. Photograph:( Getty )

Republican candidate Donald Trump might have just lost a vote from within his family. The morning of the crucial Election Day, Eric Trump tweeted a picture that appeared to be the vote for his father, Donald Trump.

“It is an incredible honor to vote for my father! He will do such a great job for the USA! #MakeAmericaGreatAgain,” the proud Trump scion tweeted.

But the vote is likely to be disqualified as New York is among the 18 states that have laws restricting the taking of photographs in voting booths or of completed ballots.

Eric Trump was not visible in the tweet himself but another tweet showed him leaving the polling site minutes after. The tweet was removed after a publication, Daily News inquired about the violation of law. The photograph could earn him a fine of $1000.

Proud to cast my vote for a man who has changed the game & stands for & w the people of #America, @realDonaldTrump - today we vote to #MAGA pic.twitter.com/e1FxCvupAq