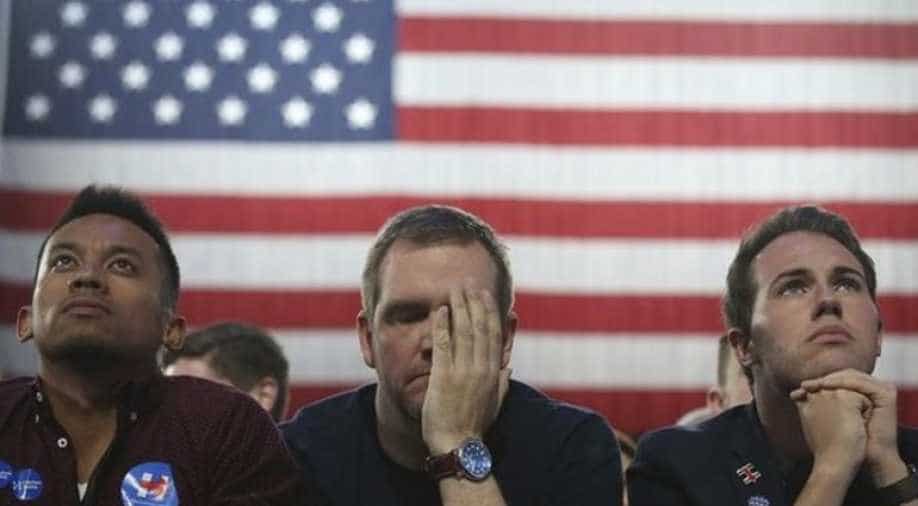 A number of Americans had said they would move to Canada should Trump win. Photograph:( Reuters )

The Telegraph reported a surge in traffic on the website, and that a number of people in the US were googling the word "emigrate".

Some users in the United States, Canada and Asia saw an error message when trying to access the http://www.cic.gc.ca/ website, Reuters reported.

Many Americans have in the recent past said, albeit often jokingly, that they would move to Canada should Trump win.

Several Canadian communities have reacted graciously, advertising themselves as oases of calm in a possible future Trump-ian era.

Immigration ministry officials could not immediately be reached for comment, Reuters reported, but the website's problems were noted by many on Twitter.

People in the US are increasingly searching for the word "emigrate" over the last few hours #ElectionNight https://t.co/CJCBsKKKNE pic.twitter.com/hEH5lmPko1

Immigration Canada's website is down. No joke. Hope @Canada has construction crews on the border, building the wall. ;) #ElectionNight