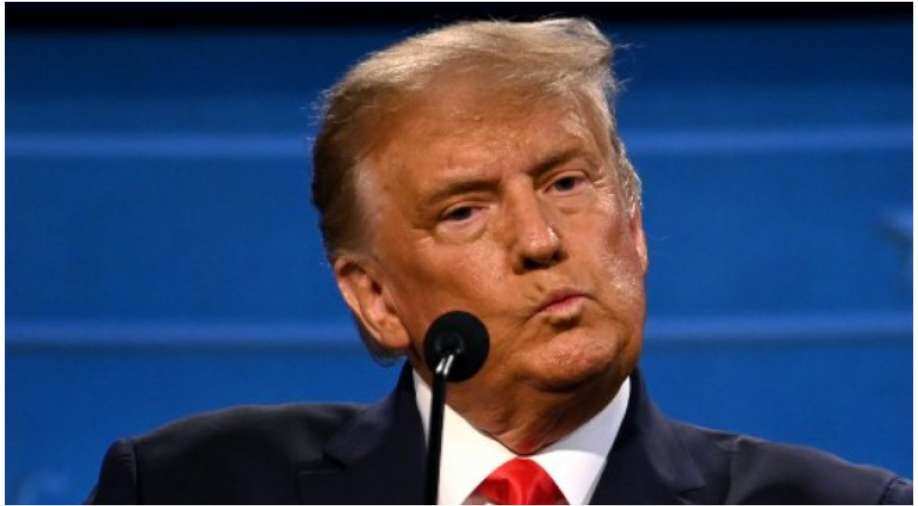 Both houses of Congress had earlier passed the legislation in early December by strong majorities, but Trump, citing a litany of objections, vetoed it on December 23.

US President Donald Trump suffered a stinging rebuke in the Senate in his last days in office with the Congress voting overwhelmingly to override his veto of a sweeping defence bill.

This is the first time lawmakers have done so during his presidency.

By a lopsided vote of 81-13, well more than the two-thirds of the 100-member chamber required, the Republican-controlled Senate approved the $740.5 billion National Defence Authorisation Act to fund the military for fiscal year 2021. They met in a rare New Year's Day session.

The Democratic-led House of Representatives had voted 322 to 87 on Monday to override Trump's veto.

Both houses of Congress had earlier passed the legislation in early December by strong majorities, but Trump, citing a litany of objections, vetoed it on December 23.

New members will be sworn in on Sunday, just 17 days before Democrat Joe Biden is inaugurated to succeed Trump.

Trump had called the bill a "gift" to China and Russia and said it restricted his ability to lower troop numbers in Afghanistan, South Korea and elsewhere. He bristled at language to rename military installations that currently honor leaders of the breakaway Civil War-era, pro-slavery Confederacy.

He also insisted the bill should include a repeal of a federal law, known as Section 230, that provides liability protection to internet companies such as Facebook, Twitter and Google, which he regularly accuses of anti-conservative bias.

A president has the power to veto a bill passed by Congress, but lawmakers can uphold the bill if two-thirds of both houses vote to override the veto.

The $740 billion National Defense Authorisation Act (NDAA) determines everything from how many ships are bought to soldiers' pay and how to address geopolitical threats.

Trump refused to sign it into law because it did not repeal certain legal protections for social media platforms and included a provision stripping the names of Confederate generals from military bases.

Until Friday's vote, Trump had been on track to be the first president since Lyndon Johnson with no vetoes overridden.