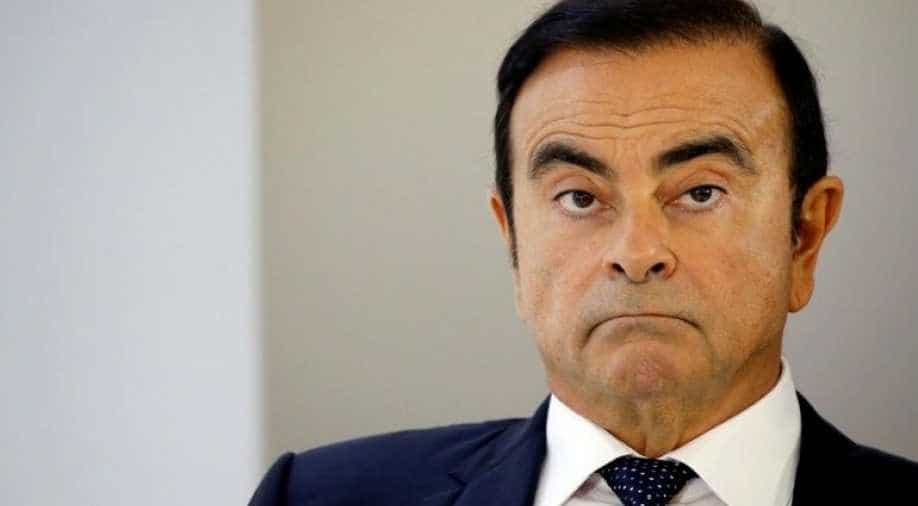 Peter Taylor traveled to Japan the day before Ghosn's escape and Michael Taylor and Zayek arrived the day it occurred. These men were carrying large black boxes that appeared to be for music equipment.

US authorities, on Wednesday, arrested a former US Army Special Forces soldier and another man in Massachusetts. The two men have been arrested on charges of enabling the escape of Nissan Motor Co's former boss Carlos Ghosn out of the country.

Former US Green Beret Michael Taylor, 59, and his son, Peter Taylor, 27, are accused by Japanese authorities of helping Ghosn flee to Lebanon last year. It is speculated that he flew out of the country to avoid trial over alleged financial wrongdoing.

The two men were arrested on the request of Japan, in Harvard, Massachusetts.

Japan had issued arrest warrants for three men on this matter in January. The third man, George-Antoine Zayek, hasn't been arrested yet.

Ghosn was out on bail when he fled to his childhood home in Lebanon in December 2019. He was legally not allowed to leave the country as he was awaiting trial on charges of under-reporting earnings, breach of trust and misappropriation of company funds, all of which he denies.

Peter Taylor traveled to Japan the day before Ghosn's escape and Michael Taylor and Zayek arrived the day it occurred. These men were carrying large black boxes that appeared to be for music equipment. Ghosn hid in one of these boxes after meeting the three aids in a hotel room. The boxes were loaded on a private jet, which was scheduled for Turkey. Two days later, Ghosn announced he was in Lebanon.

Following their arrest, the Taylors appeared by video before a federal judge wearing orange prison jumpsuits and face masks because of the coronavirus pandemic.

While the two are detained at the moment, as the authorities fear a risk of flight, their lawyer issued a statement saying he will challenge any extradition request, "Michael Taylor is a distinguished veteran and patriot, and both and he and his son deserve a full and fair hearing regarding these issues, both before the courts and the executive branch."

In September, Nissan and Ghosn settled civil charges by the U.S. Securities and Exchange Commission related to what it said were false financial disclosures by the company that omitted more than $140 million to be paid to Ghosn in retirement.

That sum was not paid. Ghosn was subjected to a 10-year ban from serving as an officer or director of a publicly traded US company. Nissan paid $15 million and Ghosn $1 million.

Ghosn was also accused of concealing more than $90 million of compensation.