Unlikely that Russians will advance, says Ukrainian soldier in east 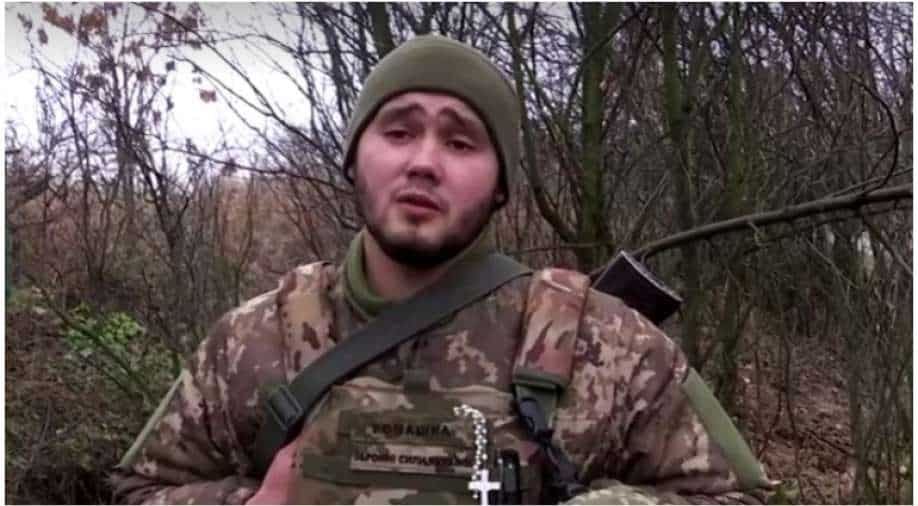 The Ukrainian soldier deployed in eastern region of the country Photograph:( Reuters )

A Ukrainian soldier deployed to the frontline in country's east said on Wednesday that he didn't think that Russians would invade Ukraine. Soldiers said they remained calm but were ready for worst case scenario.

Serviceman Serhiy, who serves in the village of Travneve in the Donetsk region, told Reuters he doubts the Russians will invade Ukrainian territory.

Serhiy's fellow soldier, who identified himself by nom-de-guerre Camomile, said the army is ready to repel any attack.

A senior Ukrainian security official said on Wednesday that Russia has made no move to withdraw troops it has amassed at the border with Ukraine but there is no sign that a Russian invasion is imminent.

Oleksiy Danilov, Secretary of Ukraine's Security and Defence Council, told Reuters in an interview that Russia had 92,000 troops at the frontier but would need many more if it were to invade Ukraine.

Russia says it suspects Ukraine of gearing up to take back the breakaway regions by force, which Kyiv in turn denies.

Ukrainian government forces have been fighting Russian-backed separatists since 2014.

Ukraine and the West have periodically accused Moscow, despite its denials, of sending weapons and servicemen to support the separatists.