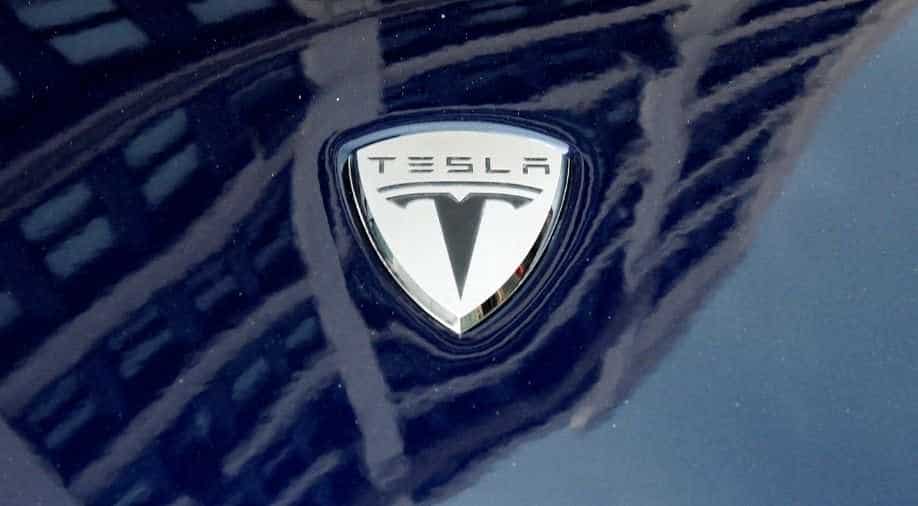 The National Transportation Safety Board is investigating several battery fires in Tesla vehicles.

The US National Highway Traffic Safety Administration (NHTSA) said on Friday it is reviewing a defect petition that claims Tesla Inc failed to issue a recall when it issued a software upgrade in 2,000 Model S and Model X vehicles in May.

The vehicles from 2012 through 2019 model years received a battery management software upgrade in response to a potential defect that could result in non-crash fires, the petition said, adding it believes the update reduces the driving range of the affected vehicles. NHTSA said Friday it had opened a formal review to evaluate the petition's claims.

Tesla did not immediately respond to requests for comment.

In August, a proposed class-action lawsuit was filed in California claiming Tesla knew batteries of some vehicles were defective and "pushed out software updates despite knowing that the class vehicles would suffer from loss in range and performance." The suit added it believes Tesla's aim is "to avoid providing warranty battery replacements to rightful customers."

The suit says Tesla has placed a software-induced limitation on the total number of usable kilo-watt hours and is limiting the ability of owners "to charge the battery cells up to the natural and normal amount of approximately 4.2 volts, by placing battery capacity limitations, by decreasing the charging speed  and by reducing the performance in terms of speed."

The suit cites over a dozen reports of Tesla's vehicles catching fire over the past six years. Tesla has not yet responded to the lawsuit.

Tesla's May 15 software update changed some settings in the cars’ battery management software related to charging and thermal controls, the suit said.

The National Transportation Safety Board is investigating several battery fires in Tesla vehicles.

On Wednesday, NHTSA said it was looking into parking lot crashes involving Tesla cars driving themselves to their owners using the company’s Smart Summon feature.

Several users have posted videos on social media of Tesla vehicles that appear to have been in near accidents. One posted a video of a Tesla striking a garage wall and another of a Tesla being struck by a vehicle backing up.

A Tesla software update last week added its Smart Summon feature for some customers. When the car is within 200 feet and in their line of sight, they use a phone app to summon the vehicle in a parking lot.

Tesla Chief Executive Elon Musk on Wednesday tweeted that there were more than 550,000 Smart Summon uses in the first few days.