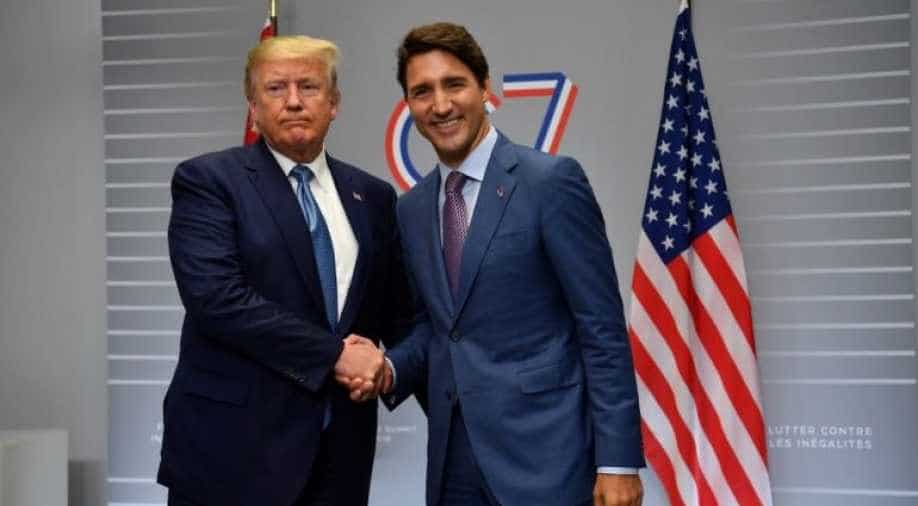 "There is an initial deal between the governments," the Mexican President Andres Manuel Lopez Obrador told his daily news conference. Negotiators from the three countries are going to meet in Mexico City.

Obrador was due to chair a meeting of top officials from the three countries at the presidential palace at 1800 GMT.

"Today it will be signed by... the three countries' negotiators", he added

The agreement, which was initially signed in November 2018, is meant to replace the 25-year-old North American Free Trade Agreement (NAFTA), which President Donald Trump complains has been "a disaster" for the US.

Mexico is the only country to ratify it so far.

Opposition Democrats in Washington are urging for greater oversight of Mexican labour reforms under the new deal. These include wage hikes and increased unionisation.