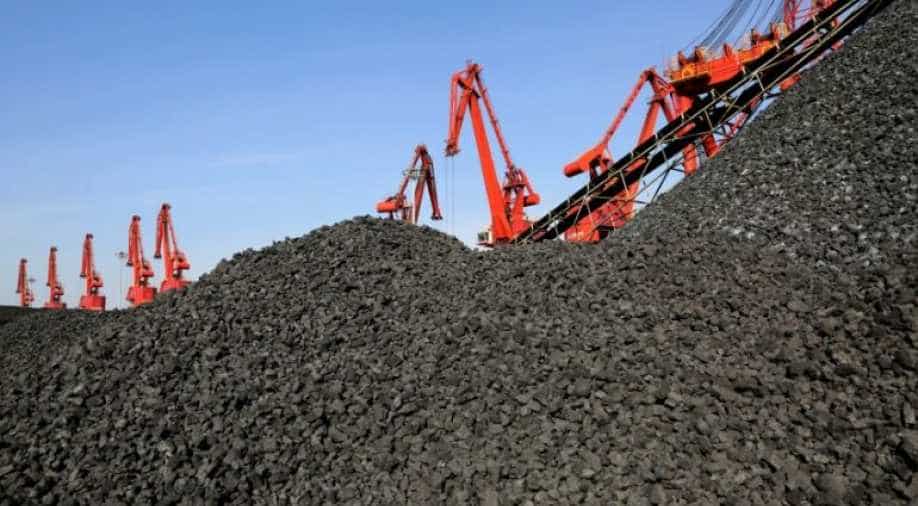 Cranes unload coal from a cargo ship at a port Photograph:( Reuters )

According to National Grid data, Britain's energy system has not used coal-fired plants for more than 438 hours, the longest uninterrupted period since 1882.

United Kingdom has broken its previous record for coal-free power generation since the Industrial Revolution.

Coal-fired plants have not contributed to the generation of electricity in the British grids for 18 consecutive days.

This stretch has broken the country's previous record, which was set on 4 June 2019, partly because of a collapse in demand for electricity during the coronavirus lockdown because schools, shops, factories and restaurants have closed.

The greater use of solar power is another significant factor that has contributed to the decline.

This month National Grid said it may need to turn windfarms and some power plants off in order to avoid overloading the electricity grid.

According to National Grid data, Britain's energy system has not used coal-fired plants for more than 438 hours, the longest uninterrupted period since 1882.

The country has set a new solar power record on 20 April after solar farms generated more than 9.6GW of electricity for the first time.

The lower overall demand for electricity means low-carbon energy sources are able to make up a greater proportion of the energy system than usual.

Coal made up only 2.1 per centof the country’s total power mix last year, a dramatic fall from almost a quarter just four years ago.