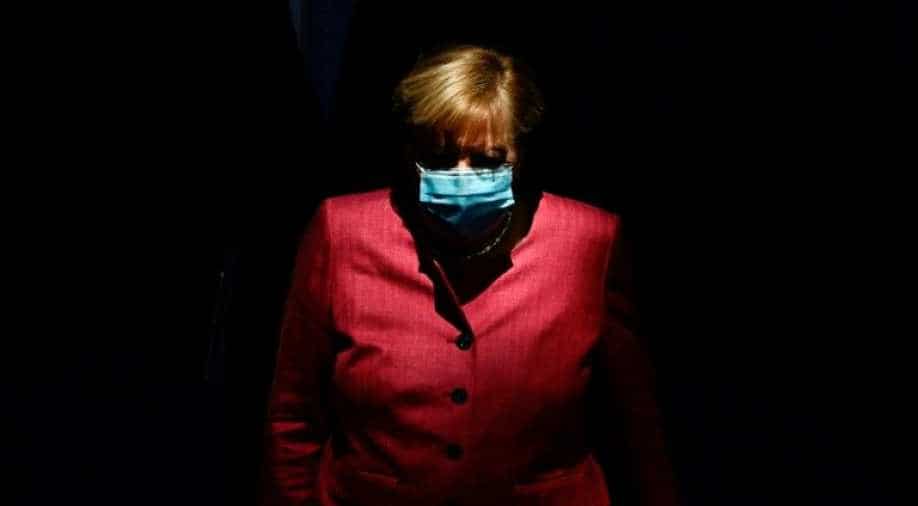 The ACT-Accelerator, led by the World Health Organization, has received around $3 billion of the $38 billion needed to meet the goal of producing and delivering two billion vaccine doses, 245 million treatments and 500 million diagnostic tests over the next year.

UN Secretary-General Antonio Guterres called Wednesday for an "immediate infusion" of $15 billion to a global pool for the procurement and distribution of Covid-19 vaccines.

The ACT-Accelerator, led by the World Health Organization, has received around $3 billion of the $38 billion needed to meet the goal of producing and delivering two billion vaccine doses, 245 million treatments and 500 million diagnostic tests over the next year.

The World Bank's president David Malpass said he had proposed "up to $12 billion of fast-track financing" to countries for the purchase and deployment of Covid-19 vaccine, also previously announced.

"These resources are crucial now to avoid losing the window of opportunity for advance purchase and production, to build stocks in parallel with licensing, to boost research, and to help countries prepare to optimize the new vaccines when they arrive," Guterres said at the virtual summit.

"Despite extraordinary efforts to contain its spread, the Covid-19 pandemic continues to ravage the world, reaching one million lives lost this week," he added.

"It is in every country's national and economic self-interest to work together to massively expand access to tests and treatments, and to support a vaccine as a global public good."

Addressing the summit, Bill Gates announced his foundation had signed a new agreement with 16 biotech firms to expand global access to vaccines, therapeutics and diagnostics.

Gates said that the world was on the brink of a "great scientific achievement" in the form of a vaccine.

But he added that the world's low and low middle income countries, which made up nearly half of the global population, were only on track to cover 14 percent of their people with a Covid-19 vaccine.

Alex Gorsky, the CEO of Johnson and Johnson, which is part of the agreement with the Gates Foundation, told the summit his company planned to allocate 500 million vaccine doses for lower income countries by the middle of next year.