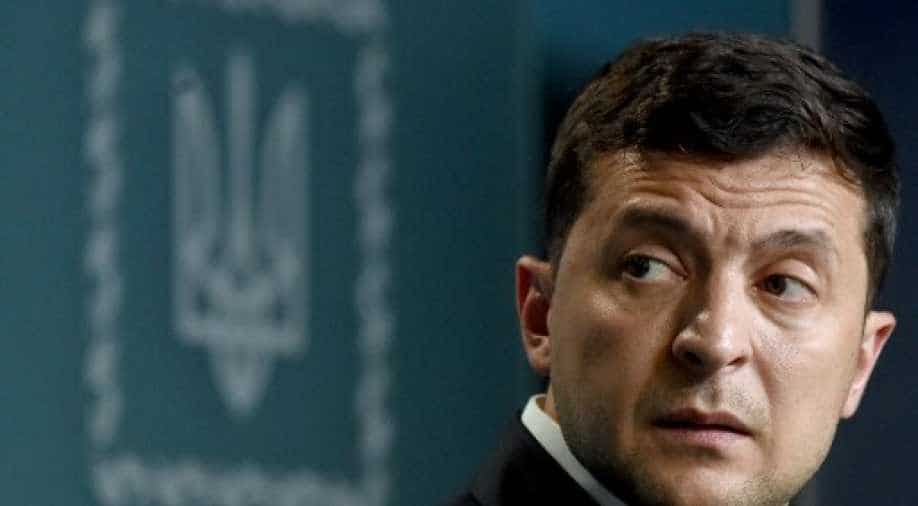 A comedian with no prior political experience, Zelensky won the presidential election in April by a landslide on promises to fight corruption and transform Ukrainian politics.

Ukrainian President Volodymyr Zelensky's chief of staff sent in a letter of resignation, after two months in his job, but Zelensky has not signed it, according to a statement on the presidential website on Friday.

Mystery has surrounded the status of Andriy Bogdan, the head of the presidential administration, since Thursday evening.

His appointment was controversial.

He was previously a lawyer for Ihor Kolomoisky, one of Ukraine's most powerful tycoons, whose business ties to Zelensky have been under scrutiny since the start of Zelenskiy's election campaign this year.

"Ukrainian President Volodymyr Zelensky has confirmed the existence of a letter of resignation of the chief of his staff," a statement on the presidential website said. "The head of the state clarified that he had not signed the letter yet"."

A comedian with no prior political experience, Zelensky won the presidential election in April by a landslide on promises to fight corruption and transform Ukrainian politics.

But he has come under the spotlight for his business ties to Kolomoisky, who is one of Ukraine's richest men and who has been at loggerheads with the authorities over control of PrivatBank, the country's largest bank.

Zelensky has repeatedly pushed back against suggestions that he would take Kolomoisky's side in the PrivatBank dispute.

"We -- all the key people who came with me -- agreed from the beginning that we would write letters of resignations," the statement quoted Zelensky as saying.

"If society or the President feels that one or the other person cannot cope with the tasks set by Ukraine, then at any moment, this person... will resign".