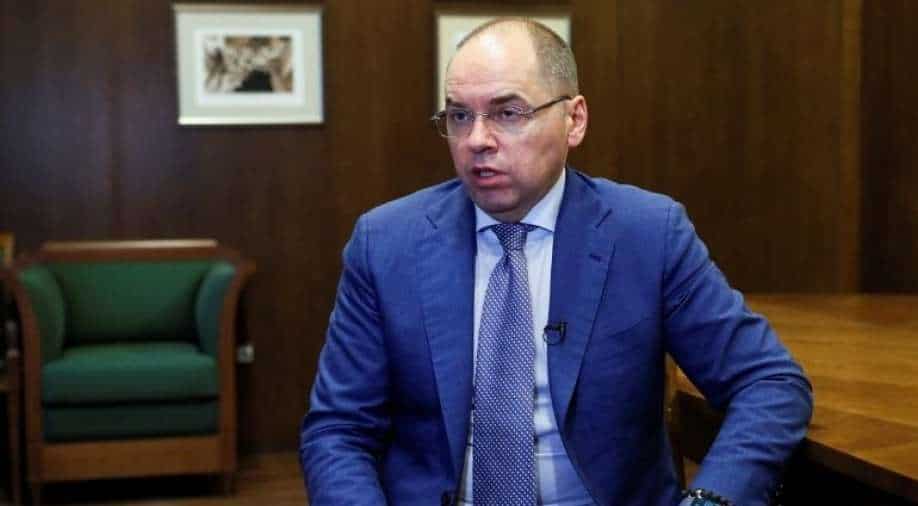 Ukraine is among the European countries most affected by the pandemic and has lagged in its vaccination efforts, with only 948,330 Ukrainians having received their first vaccine dose as of May 18 out of a population of around 41 million.

"The main task that the minister faced for 2021 was vaccination and the provision of Ukraine with a sufficient amount of vaccines in the first half of this year. Progress on this issue is very slow," Prime Minister Denys Shmygal told parliament. Shmygal last week formally asked parliament to sack Stepanov.

"(So far) 2.3 million doses of vaccine have been delivered to Ukraine, which is hard to call the effective work of the Health Minister," the prime minister said.

Stepanov, in turn, said that he did everything possible to combat the epidemic and he has a plan on how to create an effective medical system. He said the country could receive 42 million doses of various vaccines this year.

Ukraine has registered more than 2 million infections and 48,469 deaths since the start of the pandemic last year.

Parliament, which votes to appoint ministers, might consider Stepanov's replacement on Thursday.