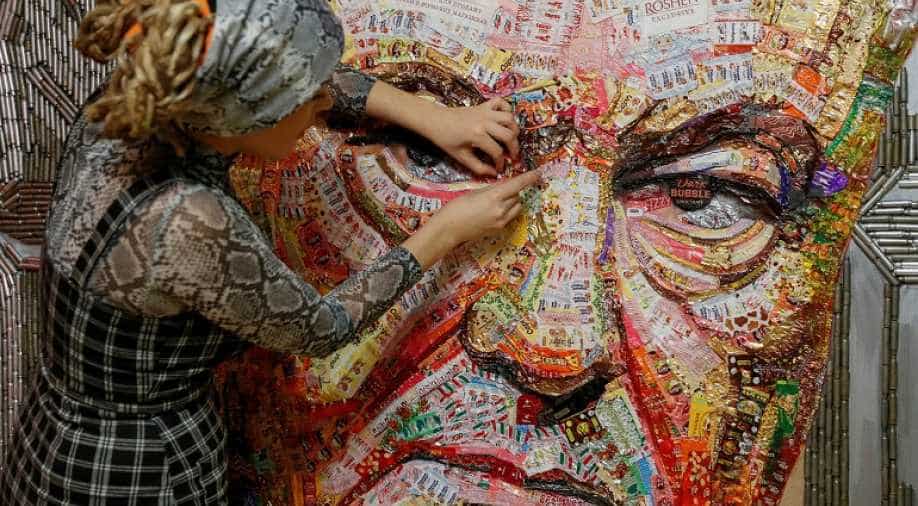 Ukraine's presidential election will be held on March 31, with a record number 39 candidates running for office.

Zelensky is known for his portrayal of the president in his role in the Ukrainian TV-series "Servant of the People", but the 41-year-old has no real-life political experience.

If no candidate receives more than 50 per cent of votes in the first round, a runoff with the top two candidates will be held on April 21. Preliminary results will be released on Monday, with the president assuming office no later than June 3.

A nationwide opinion poll from March 20-26 revealed that Zelensky and Poroshenko are favoured to win the first round. But since no candidate has received more than 45 per cent support in recent polls, a runoff is likely, said Ukrainian political analyst Taras Berezovets.

"The possibility of a second round of elections is very high because if a candidate can win in the first round, he or she must win 45 per cent or more of the votes. However, none of the candidates will reach that. Zelensky is leading the polls now with only 30.2 per cent. What's more, 25 per cent of voters don't even know who they'll support. So the result is unknown," said Berezovets.