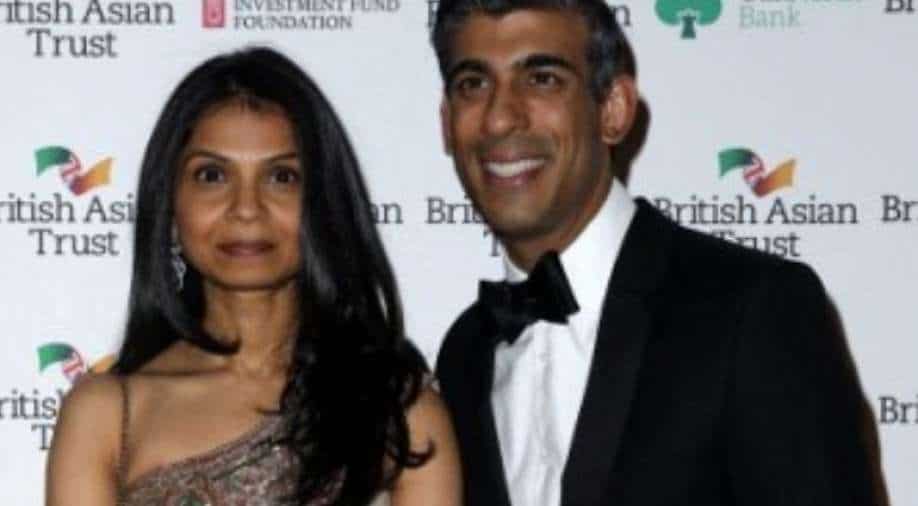 Amid the raging controversy over Rishi Sunak's wife Akshata Murthy's stakes in Infosys, the company had said it had a 'small team' in Moscow and it did not have 'business relationships with local Russian enterprises'.

Reports claim Akshata Murthy owns  0.91 per cent stake in Infosys estimated to be worth $524.62. Sunak had said earlier that neither he nor her family members were involved in "operational decisions of the company". Akshata's father NR Narayana Murthy had co-founded the IT services company in the 1980s.

However, UK lawmakers had questioned Sunak and wanted to know whether his family was benefitting from shareholding. The tech firm has reportedly decided to close its Moscow office and is looking to find replacement roles for its staff.

Infosys had said earlier that it had a "small team" in Moscow and did not have "business relationships with local Russian enterprises”. Sunak had expressed his unhappiness over his wife being targeted calling it "upsetting" as he emphasised that he had "enormous pride and admiration" for his father-in-law adding that he is "wonderful and has achieved a huge amount".

Watch: Rishi Sunak compares himself to Will Smith over wife criticism

Infosys had reportedly opened an engineering unit in the Russian capital in 2016. Several global IT firms including consultancy firms namely KPMG, McKinsey and others have pulled out of Russia after President Putin's forces attacked Ukraine on February 24.

The Boris Johnson government has imposed far-reaching sanctions against Russia in the aftermath of the Ukraine invasion targeting various sectors including Oligarchs and media operations close to President Putin.