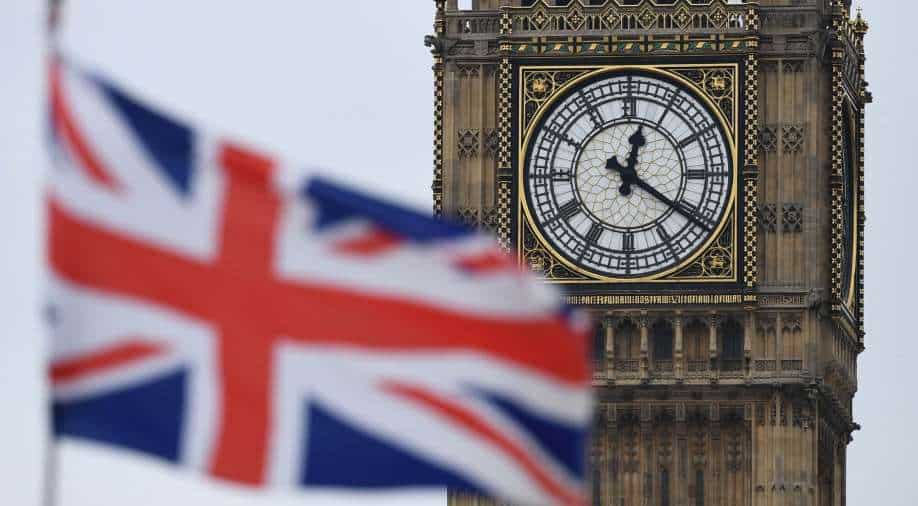 UK is also planning to make visas cheaper for Indian citizens. UK International Trade Secretary Anne-Marie Trevelyan will be travelling to Delhi this month for the formal negotiations on the proposed India-UK free trade agreement (FTA)

UK is reportedly planning to ease immigration rules for Indian citizens by planning to offer cheaper visas as part of the upcoming trade talks that is set to take place in New Delhi, according to a media report.

According to the Times newspaper, Trevelyan will be using the visit to open the prospect of relaxing immigration rules for Indian citizens — a key demand from Delhi.

Trevelyan is said to have the backing of foreign secretary Liz Truss who is keen to secure closer ties with India to curb China’s growing influence in the region. However, home secretary Priti Patel has been opposing the offer, according to the report.

According to the news outlet, among the visa relaxation options that are being considered include a scheme similar to the one agreed with Australia which would allow young Indians the right to live and work in the UK for up to three years.

Another would be to cut visa fees for students and allow them to stay in Britain for a period of time after they graduate.

Presently, an Indian citizen coughs up to 1,400 pounds for a work visa, whereas students pay 348 pounds and tourists 95 pounds respectively— a significantly higher amount to what the Chinese citizens pay.

It is being reported that there is a unanimous agreement between the ministers for a “generous” offer on visas for such a deal.

“The tech and digital space in India is still hugely protectionist and if we could open up even a slither of access it would put us ahead of the game,” a government official told the Times.

A spokesperson from the Department for International Trade said, “India is projected to become the world’s third-largest economy by 2050 and a free trade agreement will open up huge opportunities for UK businesses to trade with India’s £2.25tn economy.”