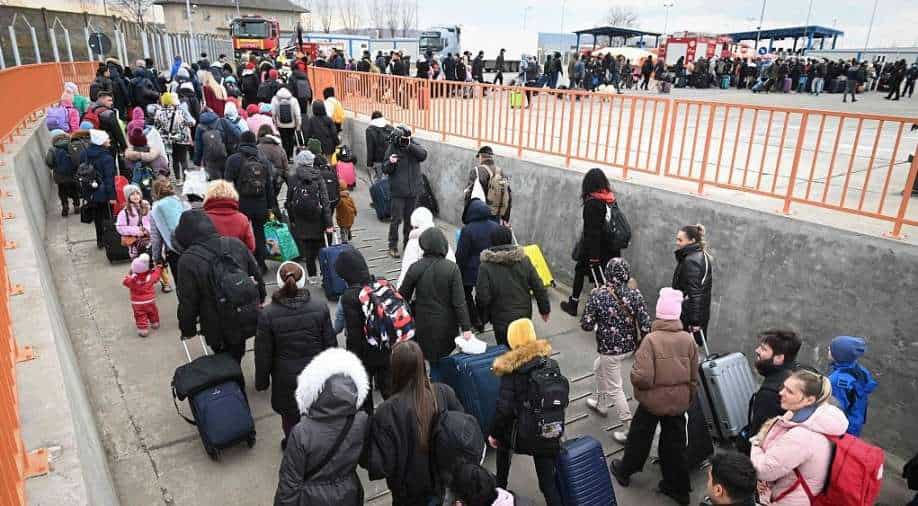 According to The Sun, 29-year-old security guard Tony Garnett fell for her the minute after 22-year-old Sofiia Karkadym landed at their doorstep.

A British man who was in a 10-year relationship with his partner and also fathered two kids, ran off with a Ukrainian woman who had moved into their house a few days ago to escape war.

According to The Sun, 29-year-old security guard Tony Garnett fell for her the minute after he met 22-year-old Sofiia Karkadym.

“As soon as I saw him, I fancied him,” Sofiia, who fled the city of Lviv in western Ukraine, told The Sun.

“It’s been very quick, but this is our love story. I know people will think badly of me but it happens. I could see how unhappy Tony was.”

Garnett, 29 and his partner Lorna, 28, welcomed Sofiia at the start of May, but just 10 days later their seemingly-happy marriage was torn apart when he ran away with the refugee.

The family had taken in Sofiia in their effort to help Ukrainians fleeing the Russian invasion. Tony first got into touch with Sonia touch on a Facebook page where he offered to house a refugee. 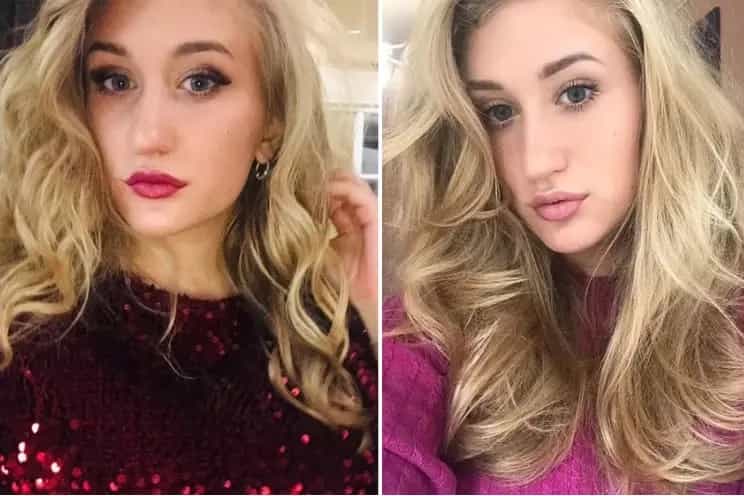 Sofiia, who works as an IT manager, landed in Manchester on May 4 after waiting for weeks in Berlin for her UK visa to be approved.

Tony Sofiia quickly developed a connection, and while his six-year-old and three-year-old daughters also took a liking to her,

“We were getting on brilliantly but at that time it was no more than that — although I can see why Lorna started to feel jealous and resentful of her,” Tony was quoted as saying.

As the days went by, Tony and Sofia began to get closer, while partner grew “very jealous” of him.

But things took an unexpected turn quickly, as Sofiia and Lorna had tiff, following which the Ukrainian refugee decided to leave.

Tony said that “something inside me clicked” and he told Lorna “If she's going, I'm going”.

The pair then packed their bags and moved in with Tony's mum and dad. Now, they are looking at properties to move into.