UK: Dog rescued after owner ties her to rock and dumps into river 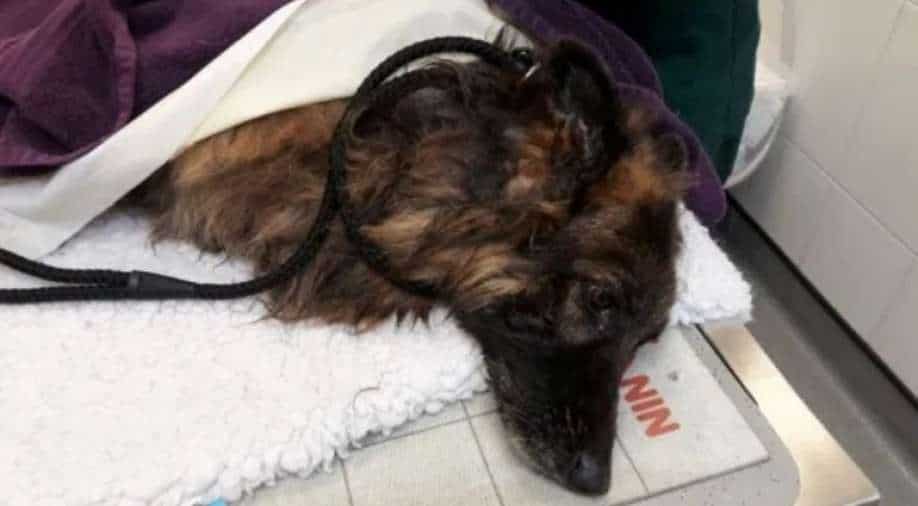 A brave jump in a freezing river by a woman saved a dog in Nottinghamshire, UK after its owner tied it to a rock and threw her. 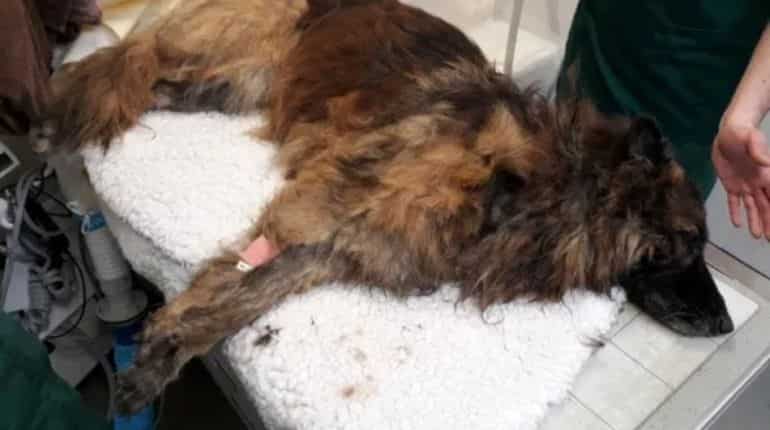 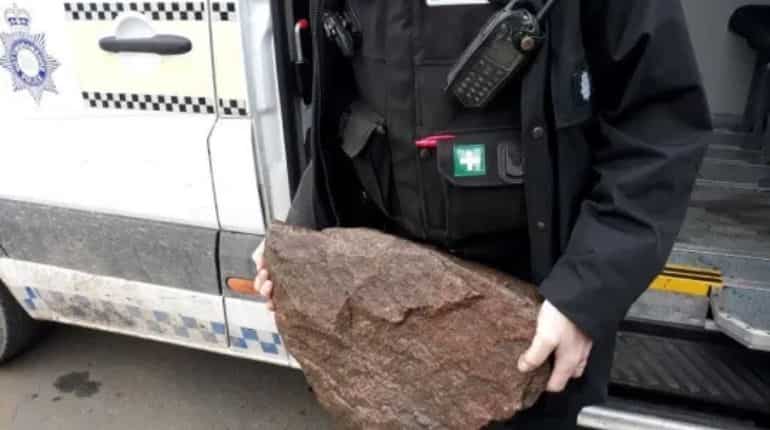 When Harper pulled her out of the water, she found that the dog was tied to a carrier bag that contained a huge rock.

Also read | 'Will miss him so much': Prince William, Kate Middleton mourn death of their dog

The 10-year-old dog was rushed to a local vet where she was given treatment and now is in good health.

Charlene Latham, the owner of the dog, accepted her crime during a hearing at the Nottingham Magistrates' Court on November 23.

Latham, 31 was granted bail and has now been asked to appear before the court on March 8, 2021 along with another accused, who has denied the same charge.

"This was a highly emotive incident that was understandably very shocking to the public," said Chief Superintendent Rob Griffin, of Nottinghamshire Police as quoted by Daily Mirror.

"Thankfully Bella is reported to be doing well and is in very good hands. Animal cruelty is totally unacceptable and we will always support our colleagues in the RSPCA in whatever we can in their investigations."