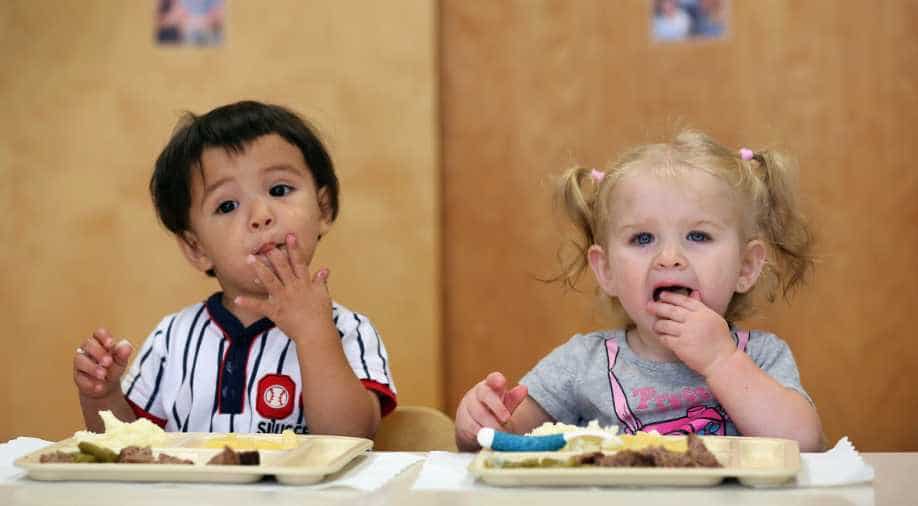 An independent panel of experts last month said the practice should be ' cautiously adopted' to prevent certain genetic diseases from being passed on to future generations. (Representative image) Photograph:( Getty )

Britain's fertility regulator on Thursday gave the green light for the country to become the first in the world to legally offer "three-parent baby" fertility treatments.

British MPs had voted in February to allow the creation of in-vitro fertilisation (IVF) babies with DNA from three people, but clinics needed the approval of the Human Fertilisation and Embryology Authority before introducing the treatment.

The technique would allow women who carry disease-causing mutations in their mitochondrial genes to give birth to genetically-related children free of mitochondrial disease.

"I'm sure patients who might be in line for this treatment will be really pleased by what we've decided today," she said, but added: "We will proceed with caution."

An independent panel of experts last month said the practice should be "cautiously adopted" to prevent certain genetic diseases from being passed on to future generations.

Mitochondria are structures in cells which generate vital energy and contain their own set of genes called mDNA which is passed through the mother.

Mitochondrial diseases cause symptoms ranging from poor vision to diabetes and muscle wasting and health officials estimate around 125 babies are born with the mutations in Britain every year.