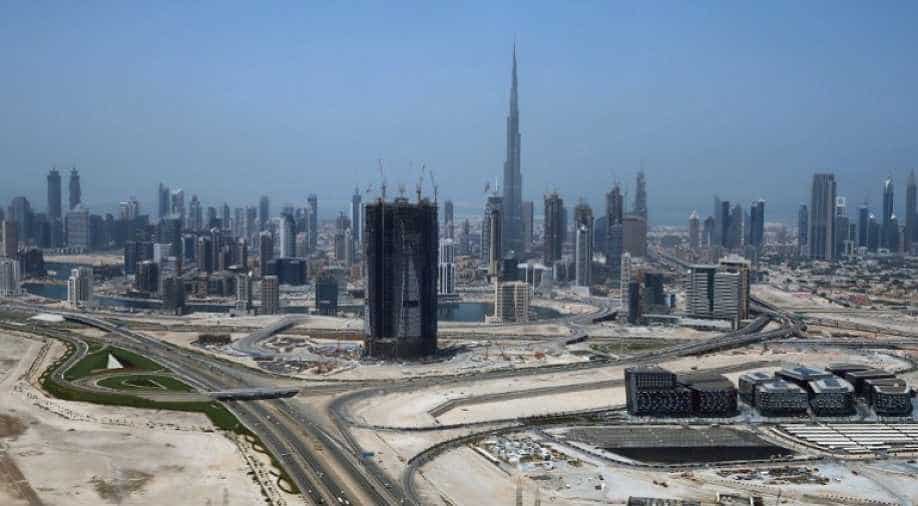 The United Arab Emirates said Tuesday it has launched a permanent residency scheme to attract wealthy individuals and highly skilled workers to the oil-rich Gulf country.

"We want them to be permanent partners in our journey. Residents are an indispensable part of our country," he said in a statement.

A first group of 6,800 investors with investments totalling $27 billion were being given permanent residency, he said.

It is the first such scheme in the Gulf, where foreigners are generally only given limited duration residence permits under the "kafala" sponsorship system.

Foreigners account for 90 per cent of the population of around nine million in the UAE, the Arab world's second-largest economy which has seen rapid development in recent years.