Two Indian-origin brothers indicted for money laundering by US court 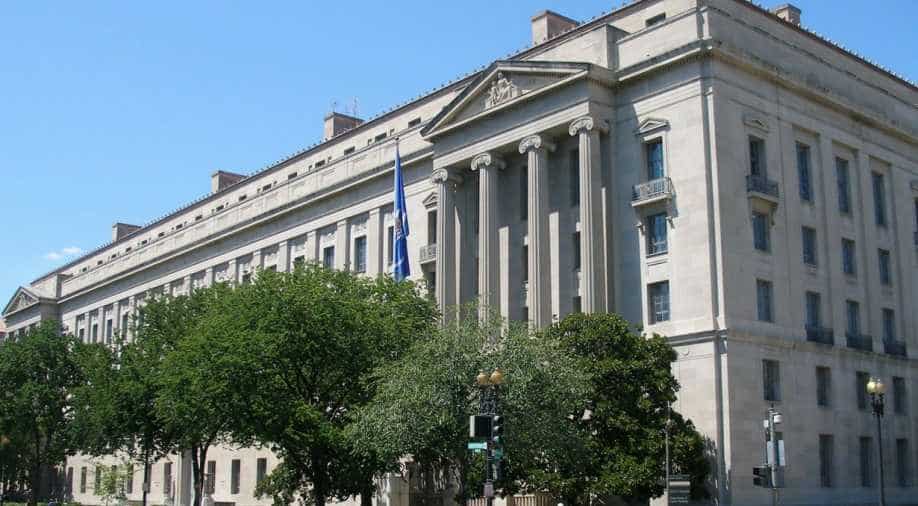 Two Canadian brothers of Indian-origin have been indicted by a federal grand jury for allegedly operating an Internet-based unlicensed money service business that processed more than $250 million in transactions.

Each of the brothers faces a maximum sentence of more than 25 years if convicted, US Attorney Jessie Liu and Special Agent in Charge of US Immigration and Customs Enforcement's Homeland Security Investigations Washington DC Patrick Lechleitner said.

Ferhan Patel was arrested on March 18 in Detroit. He remains held pending further proceedings in the District of Columbia. His brother remains at large.

"Money transmitting businesses are required to be registered federally and licensed in most states and jurisdictions, including the District of Columbia. Consumers should beware of those that do not follow these laws because they could be acting as a cover for other illegal activity,'' Liu said.

The indictment alleges that the criminal activity took place from in or about March 2012 until the present. The defendants, through their company Payza.Com, are accused of operating a money transmitting business that operated without the necessary state licenses and knowingly transmitting funds that were derived from illegal activity.

Despite receiving cease and desist letters from various states, and being told by a consultant that operating a money transmission business without the necessary licenses was a crime, Firoz and Ferhan Patel continued their illegal activity, the indictment alleges.

The indictment alleges that the Patels, together with other co-conspirators, are responsible for transmitting over $250 million throughout the United States and elsewhere. The investigation is continuing.

The Patels opened bank accounts in the US and laundered their illegal proceeds through those accounts. The indictment seeks forfeiture of any property involved in these offences or traceable to these offences as well as specific forfeiture of approximately $10 million that has already been seized and frozen.