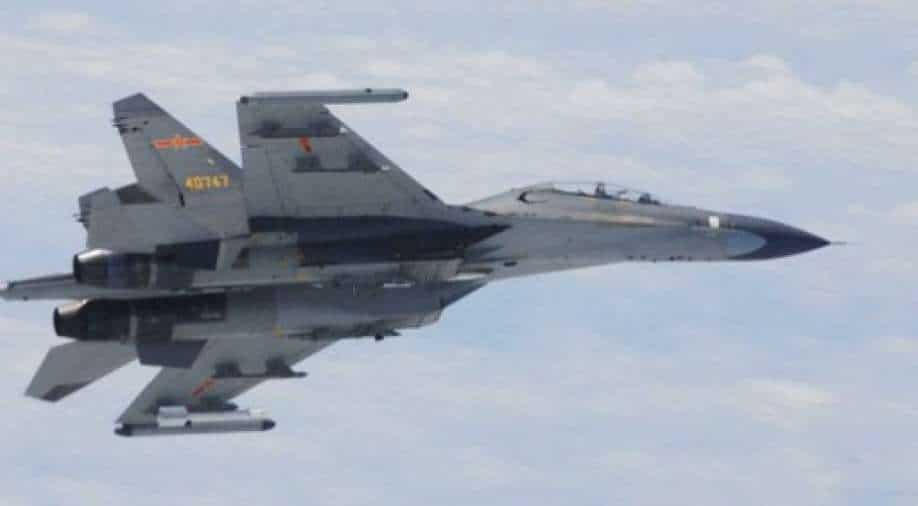 So far this month, China has dispatched a total of 40 military aircraft into Taiwan's identification zone, including 22 fighter jets, 17 spotter planes, and one helicopter.

An ADIZ is a zone that extends beyond a country's airspace where approaching aircraft are asked to identify themselves by air traffic controllers.

So far this month, China has dispatched a total of 40 military aircraft into Taiwan's identification zone, including 22 fighter jets, 17 spotter planes, and one helicopter.

Over the previous two years, Taiwan, which China claims as its own territory, has complained of regular such operations by the Chinese air force, despite the fact that the planes never approach Taiwan.

Taiwanese fighter jets were dispatched to warn Chinese planes, and air defence missiles were deployed to "watch the actions," according to the ministry, which used conventional language to describe Taiwan's response.

Taiwan has been following the Ukraine situation with bated breath, fearful that China could seize the opportunity to invade the island.

Despite the fact that no extraordinary moves by the Chinese military have been detected by Taipei, the administration has raised its alert level.

China has never renounced the use of force to annex Taiwan, and it often opposes US weaponry sales and other displays of support.