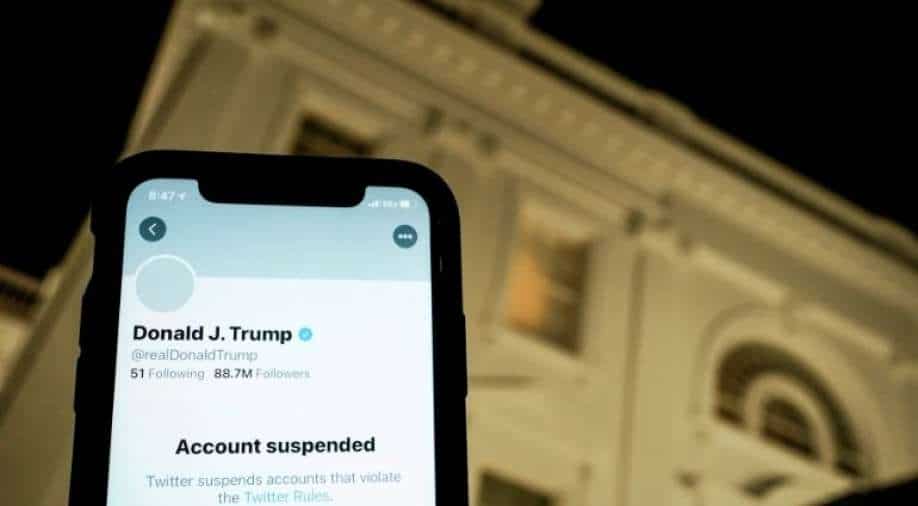 Twitter on Thursday announced that it has suspended several accounts that are trying to evade its ban on former president Donald Trump by promoting his content.

Earlier this week, Trump launched a page, which he described as coming "straight from the desk of Donald J Trump."

The page opened for the public just before Facebook's independent committee upheld the social media platform's ban on Trump.

Twitter said that accounts that were trying to amplify the message from Trump's website posts were taken down.

"As stated in our ban evasion policy, we'll take enforcement action on accounts whose apparent intent is to replace or promote content affiliated with a suspended account," a Twitter spokesperson told news agency AFP.

A Trump representative claimed that the former president had nothing to do with the suspended accounts, which included @DJTDesk, @DJTrumpDesk, @DeskofDJT and @DeskOfTrump1, reports news agency Reuters.

Earlier also, during and after the 2020 presidential election, Twitter several times labelled Trump's account for false and misleading posts that raised doubts on the free and fair electoral process and rejected Joe Biden's victory.