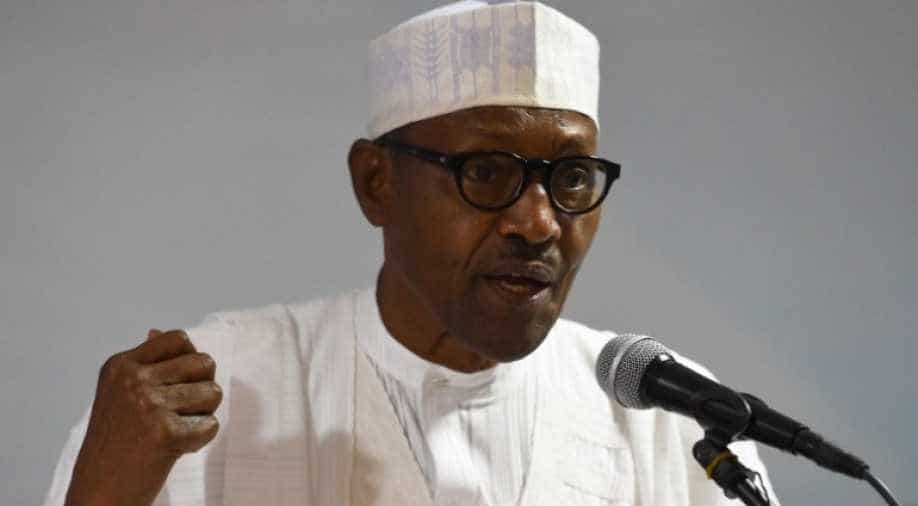 Buhari has served in the army against the secessionists and was Nigeria's military ruler in the 1980s. He tweeted on Tuesday that  many people misbehaving today were too young to remember the deaths and destruction from the civil war.

"Those of us in the fields for 30 months, who went through the war, will treat them in the language they understand," he warned in the tweet that was taken down.

Nigeria has seen a spate of arson attacks on electoral offices and police stations in recent weeks, especially in the southeast. Officers have also been killed.

Buhari's tweet attracted criticism from some social media users before it was removed. They accused him of targetting Igbo people from the largest ethnic group in the southeast The Indigenous People of Biafra (IPOB) is influential in the region and its efforts to revive sentiments over Biafra have prompted a crackdown from security agencies in recent years.

Nigeria's Information Minister Lai Mohammed was dismissive of Twitter's action, saying Buhari had every right to express dismay at violence by a banned organization.