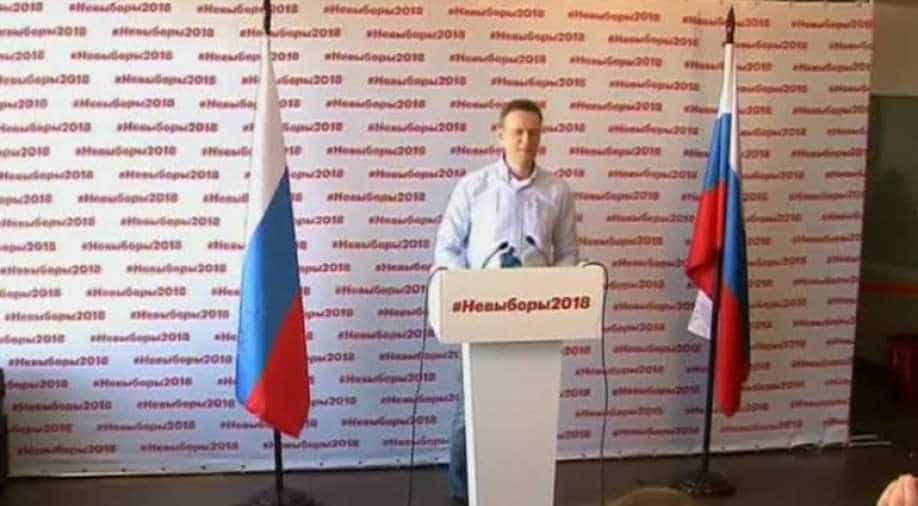 Russian opposition leader Alexei Navalny said voter turnout in the presidential election on Sunday (March 18) was lower than in 2012.

Navalny, who is barred from running in the race, said his supporters monitoring the vote reported people being bussed to polling stations by their employers making the morning turnout the highest in Russian history.

In the lead up to the vote Kremlin officials privately acknowledged some voters were reluctant to show up and vote, even if they support Putin, because they believe his victory is already a foregone conclusion.

Talking to journalists in his observers' headquarters on Sunday, Navalny said he was pleased so many had chosen to not vote in an election he had urged his supporters to boycott. Navalny said a decision on whether or not to hold a mass rally protesting the election will be made by Sunday evening.

Opinion polls give Putin, the incumbent, support of around 70 percent, or nearly 10 times the backing of his nearest challenger.

Another term will take him to nearly a quarter century in power - a longevity among Kremlin leaders second only to Soviet dictator Josef Stalin.