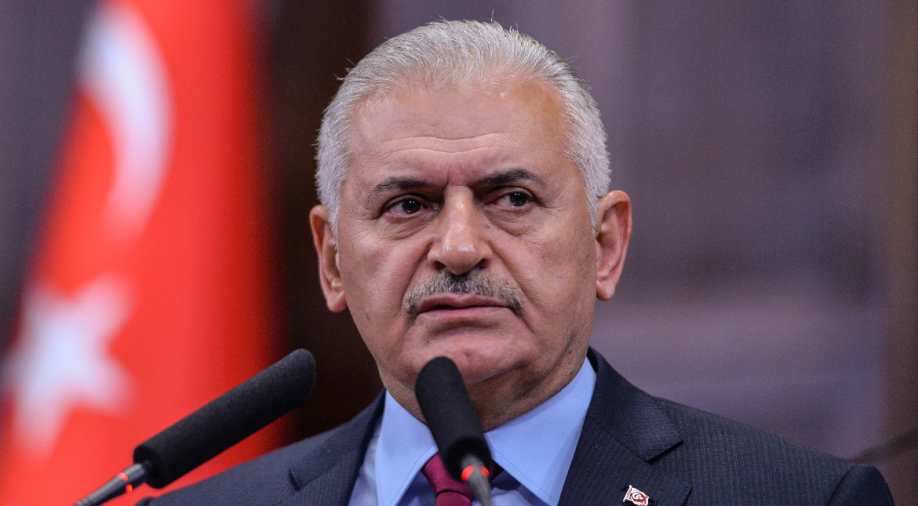 Prime Minister Binali Yildirim (pictured) said the AKP would seek the opinion of the Opposition and civil society groups in order to reformulate the proposal. Photograph:( Getty )

The AK party is withdrawing the bill after Opposition and rights groups said it could allow men accused of sexually abusing girls to evade punishment -- should the men marry their victims.

The proposal would have allowed sentencing in cases of sexual abuse committed "without force, threat or trick" before November 16, 2016 to be postponed indefinitely should a perpetrator marry his victim, Reuters reported.

Yildirim said the AKP would seek the opinion of the Opposition and civil society groups and reformulate the proposal, in line with a call from President Recep Tayyip Erdogan, Reuters reported.

He has said the bill aimed to look into and remedy the situation of men who are in jail and married to women under 18 in a religious ceremony with the consent of their family.