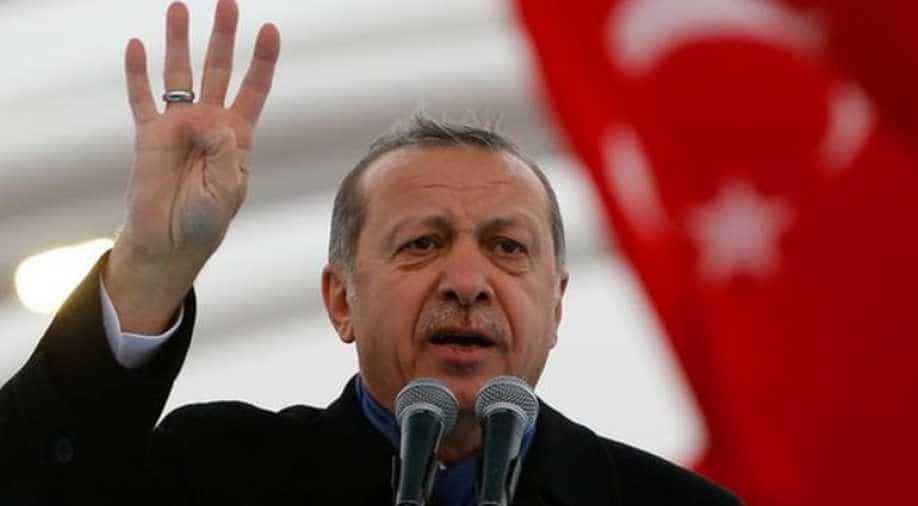 Turkey will press on with its military operation in Syria despite the deadly attack on an Istanbul nightclub that was a "message" against the campaign, Deputy Prime Minister Numan Kurtulmus said on Monday.

"This was a message for our cross-border operations, above all the Euphrates Shield," he said, using the mission name of Turkey's campaign inside Syria.

"We will carry on our cross-border operations and Euphrates Shield and with determination."

Thirty-nine people were killed and dozens wounded on Sunday when a gunman stormed a popular Istanbul nightclub and sprayed bullets at revellers celebrating the New Year.

The shooting was claimed by the Islamic State (IS) jihadist group, which said it was in response to Turkey's intervention in Syria. Kurtulmus made no comment on the claim.

Turkish troops entered northern Syria on August 24 in support of pro-Ankara Syrian rebels, with the aim of ousting IS jihadists as well as Kurdish militia from the border area.

After a lightning successful start to the operation recapturing towns from IS including Jarabulus, the Turkish military has taken dozens of casualties as it tries to capture Al Bab where IS has put up a stronger fight to remain in control.

After Al Bab, the military intends to head west to Manbij.

"In Jarabulus, Al Bab, Manbij or wherever it needs to go, we will continue these operations until these terror organisations no longer remain a threat to Turkey," Kurtulmus said during a televised press conference in Ankara.

He said the attack was also because of Turkey's attempts to create peace in the region, after Ankara teamed up with Moscow to agree a ceasefire for Syria.

But he vowed: "Our initiatives for new peace in the Middle East will be realised."