Turkey in talks to buy missile defense systems from US 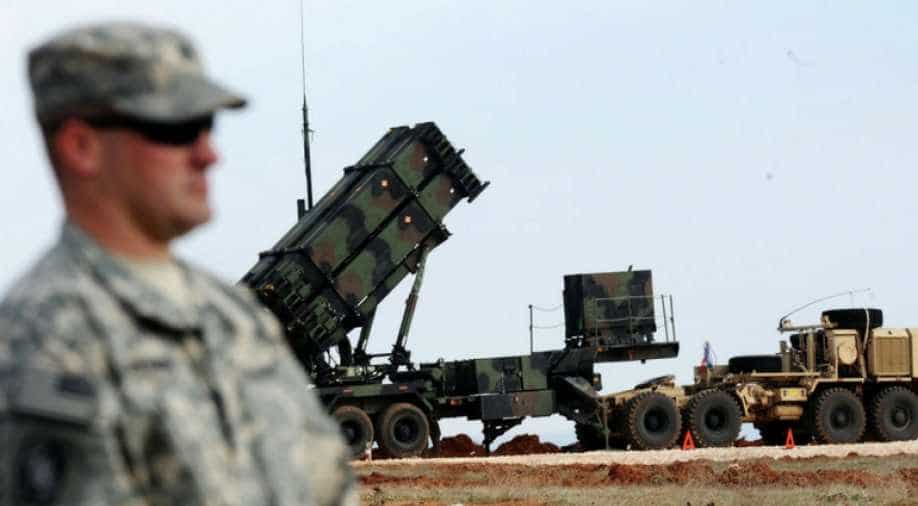 The US has decided to offer the country an alternative to the Russian S-440s, reports say. The decision comes following threats by the US lawmakers to introduce sanctions against Russia if it sells its S-400 Triumf mobile surface-to-air missile systems to other countries.

As per reports, US State Department acting assistant secretary of state for political-military affairs Tina Kaidanow is expected to travel to Turkey next week to offer Ankara the US Patriot surface-to-air missile system.

In January, Turkey awarded Eurosam an 18-month contract for a study into the development and production of a long-range air and missile defence system, in a move towards closer defence cooperation with France and Italy.

In December last year, Turkey and Russia signed an accord for Moscow to supply Ankara with S-400 surface-to-air missile batteries, finalising a deal set to deepen military ties between NATO member Turkey and the Kremlin.