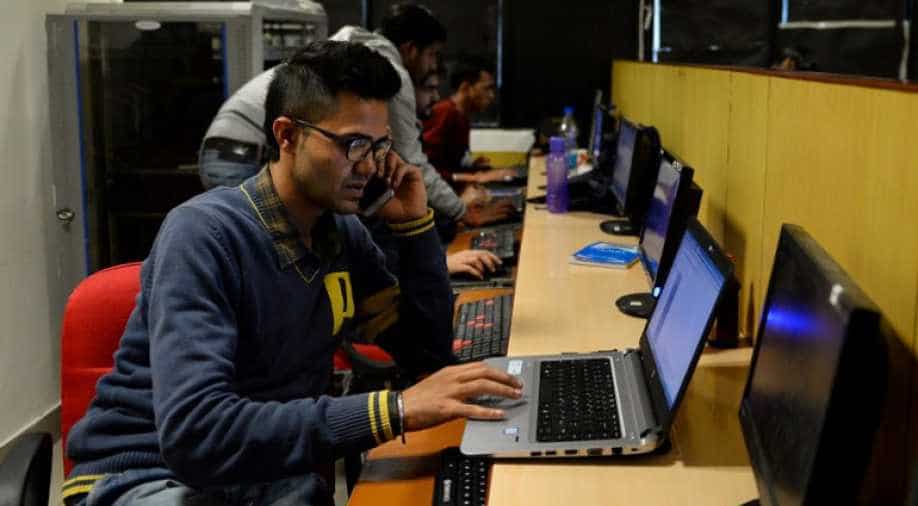 Federal minister Ananth Kumar said on Saturday that India's IT, biotech and pharmaceutical industries would not be impacted by Donald Trump's protectionist policies, citing a phone call between PM Narendra Modi and the US president.

HN Ananth Kumar, minister for chemicals and fertilisers in the Modi government said the US was expected to continue "the commerce-related attitude" towards the country, PTI reported.

"The prime minister has already had a telephonic conversation with the US president. With the kind of relationship we have with the US, I don't think there will be any change in the attitude of the US in terms of commerce-related issues. I also don't think, there will be any problem for the Indian IT, BT and pharmaceutical industries," Kumar told PTI.

He was replying to a query on Trump's policy of protectionism at a news conference to announce the "Indian Pharma" and "India Medical Devices-2017" international conference scheduled to be held from February 11 to 13 in India's IT hub Bengaluru.

Some of the key Indian companies, including the IT industry, have been apprehensive about Trump's stress on protectionism and his pre-election promise to order an investigation into all visa abuses.

Industry watchers say this could mean facing tough scrutiny of workers from foreign countries, including India, under his presidency.