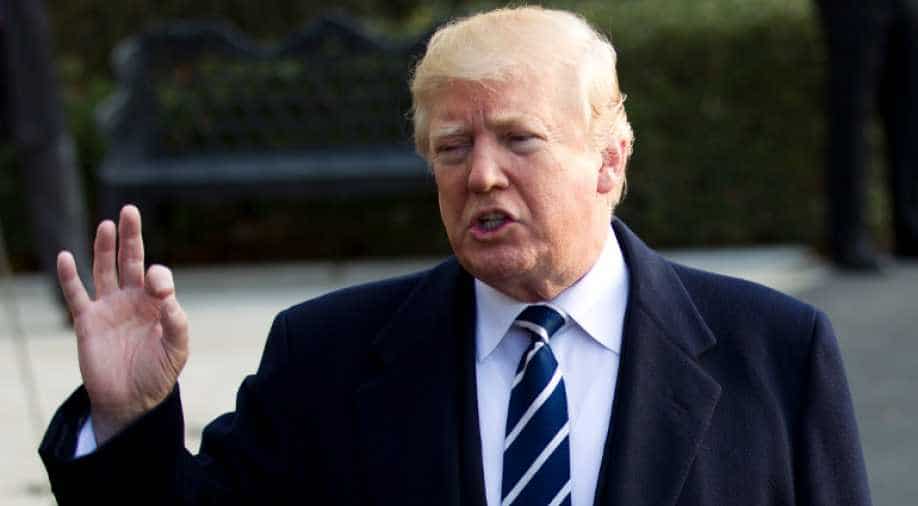 US President Donald Trump unveiled 'America First National Strategy' Monday wherein he talked about strengthening ties with ally nations and supporting India in a "leadership" role in the Indo-Pacific region.

Trump went on to target Russia in the official statement calling the country to have a meddling stance on global political affairs thereby undermining "the legitimacy of democracies."

Russia was also targetted for waging "offensive cyber efforts to influence public opinion" in other countries.

The document also pointed to Russia's attempts to "interfere" in the 2016 US presidential election.

Trump administration aims to keep the global 'status quo' in balance by rolling-out the national security strategy, the statement noted.

"We must protect our people, we cannot protect our nation if we do not secure our borders. We will find new ways to counter cyber-threats and people who use social media to attack our nation. Economic security will ensure nation's prosperity," Trump noted in his address.

With the strategy that I announced today, we are declaring that AMERICA is in the game and AMERICA is DETERMINED to WIN!

US president also emphasised the importance of strengthening and growing America's military prowess to counter threats and called for a "total modernisation" of the military.

This strategy aims to counter modern threats and electromagnetic attacks. It recognises space as a competitive domain and calls for a multi-layered missile defence," Trump noted.