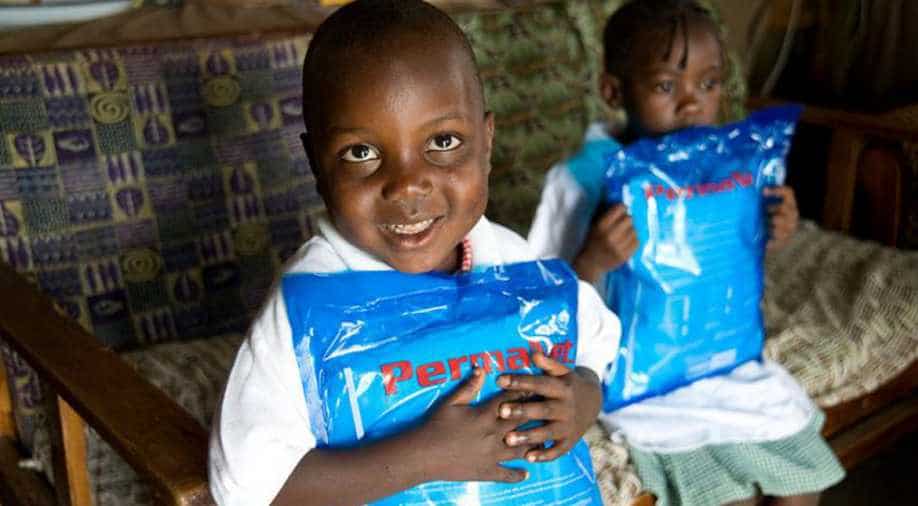 In the last decade, the United States has been the leading funder for preparing and responding to global infectious disease outbreaks, and the delivery of basic health care to low-income countries. Photograph:( Others )

In the last decade, the United States has been the leading funder for preparing and responding to global infectious disease outbreaks, and the delivery of basic health care to low-income countries.

Reducing funding to national disease surveillance systems, training and infrastructure in the developing world will hamper the ability to deliver rapid, coordinated and consistent responses to borderless infectious disease outbreaks.

Before the Trump era

In 2015, OECD statistics showed a US aid contribution of over US$29 billion. This was delivered through bilateral agreements (country to country), multilateral commitments (United Nations, World Bank and others) and international and local non-governmental organisations (NGO).

A third of these financial resources (US$11 billion) was used to fund basic health-care services: diagnostic tests for malaria and HIV/AIDS, drugs, bed nets, infrastructure and biomedical research centres.

US funding and leadership strengthen disease surveillance systems and global coordination of epidemic outbreaks by funding professional training and research centres, and working closely with developing countries. The activity of the slated-to-be-decommissioned Fogarty International Centre is a good example.

The country’s leading role in pushing the agenda to combat HIV/AIDS, malaria and tuberculosis is also noteworthy. The US has done so with the creation of the President’s Emergency Plan for AIDS Relief (PEPFAR) in 2002, and of the President’s Malaria Initiative (PMI) in 2005. It has also made substantial contributions to The Global Fund (US$10 billion in 2015), which attracts and disburses funds to prevent and treat malaria, HIV and AIDS and tuberculosis.

The US had also made major financial contributions to the Millennium Development Goals (MDG) (the precursor of the Sustainable Development Goals), resulting in significant achievements in the last 15 years. AIDS-related deaths have dropped by almost half from the epidemic’s peak in 2005; tuberculosis deaths declined by 3.7% between 2000 and 2013; child deaths from malaria in Saharan Africa dropped by 31.5%; and maternal mortality fell by 45% worldwide.

The proposed US aid cuts arguably represent, at the very least, a serious setback to achieving the Sustainable Development Goals (SDG).

The proposed US aid cuts arguably represent, at the very least, a serious setback to achieving the Sustainable Development Goals

The budget – A New Foundation For American Greatness – retains funding for important programs such as PEPFAR and PMI. But the resources to be channelled through the UN, development banks and NGOs will be reduced as a whole.

Jeffrey Sachs, in warning that “the cuts could lead to millions of deaths”, stresses that global epidemics are an unpredictable threat with unforeseen consequences.

The 2014-2016 Ebola outbreak highlighted the lack of robust and timely surveillance systems and local preparedness to tackle highly transmissible diseases. The outbreak killed 11,000 people. Around 21,000 additional deaths were due to the reduction in access to health-care services. The international community’s response was estimated at US$3.6 billion, which included US$2.3 billion from the US government.

A week ago, the World Health Organisation confirmed an Ebola outbreak in Democratic Republic of Congo with a death toll so far of four, 32 suspected cases and 400 people under monitoring. Only resources to prevent and control infectious disease outbreaks will ensure the human and economic impacts of these outbreaks are reduced.

Trump has justified the aid budget cuts by stating that it’s time for “the world to pay their fair share” and increase their contributions to overseas aid.In developing countries, community health is provided mainly by international and national, not-for-profit organisations. Ana Rita Sequeira

The interdependency of human health security issues means global health is the concern of the entire international community. A combined effort is also necessary to disentangle historical inequalities and injustices that lead to 80% of the world’s population living in the Global South, with access to an unequal share (20%) of the world’s resources and human welfare.

When the budget proposal was published in March, there was a strong response from both Democrats and Republicans speaking out about the importance of investing in foreign aid.

Groups of retired military and business leaders signed letters to support resource allocation for the International Affairs Budget, as US economic and national security interests are at stake. Advocates from development agencies also warned about the impact of these cuts in low and middle-income countries’ populations.

Some believe that this budget is “dead on arrival” once it gets to Congress. But if it is approved, the budget will be a game-changer for global health. It will lower financing of basic health care in the developing world, and reduce global disease surveillance systems.

The change will need a new architecture and leadership in international aid. And it will require remedial action from a bloc of countries (leading EU countries and cooperation between middle-income and emerging countries), or from charities and foundations such as Bill and Melinda Gates, or public and private partnerships – or all of them.

The world needs to take a coordinated action to ensure that global health is not neglected – we are all responsible for this. 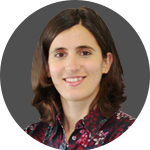