Trump taps adviser David Friedman as US ambassador to Israel 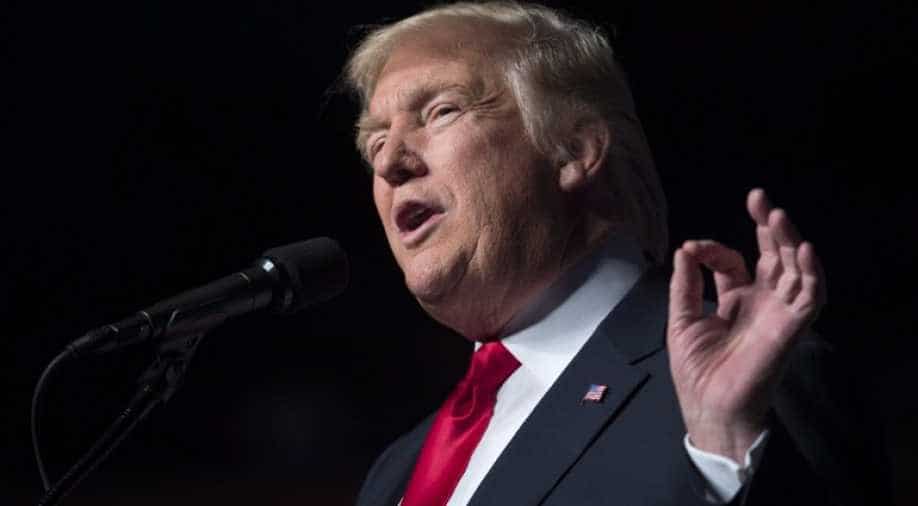 The US and most UN member states do not recognise Jerusalem as Israel's capital. The move would break with Washington's policy of maintaining its diplomatic presence in Tel Aviv. Photograph:( AFP )

President-elect Donald Trump on Thursday nominated David Friedman -- an attorney and campaign adviser who backs moving the US embassy in Israel to Jerusalem -- as ambassador to the Jewish state.

During the campaign Friedman, a bankruptcy lawyer, voiced support for settlement expansion in the occupied West Bank.

In a Trump transition team statement Thursday announcing his appointment, Friedman said he wanted to work for peace and looked forward to "doing this from the US embassy in Israel's eternal capital, Jerusalem."

During the campaign, Trump met with Prime Minister Benjamin Netanyahu and afterwards pledged to recognise Jerusalem as Israel's "undivided capital" if elected.

Trump has not repeated that promise since winning the presidency on November 8. But this week his adviser Kellyanne Conway called the move "a very big priority" for him.

The move would break with Washington's policy of maintaining its diplomatic presence in Tel Aviv.

The US and most UN member states do not recognise Jerusalem as Israel's capital -- the city's status is one of the thorniest issues of the decades-long Israeli-Palestinian conflict.

Trump did not specifically comment on the potential relocation in the statement Thursday. He said Friedman would "maintain the special relationship" between the US and Israel.

Friedman has close ties to Jewish settlements in the occupied West Bank, which much of the international community consider illegal.

"This nomination is reckless, putting America's reputation in the region and credibility around the world at risk," the group's president Jeremy Ben-Ami said in a statement.

"Friedman should be beyond the pale for Senators considering who should represent the United States in Israel."

Asked during the campaign whether he believed in a two-state solution, the basis of more than two decades of peace negotiations, Friedman had said Trump was "tremendously sceptical".

"A Trump administration will never pressure Israel into a two-state solution or any other solution that is against the wishes of the Israeli people," Friedman told a Trump rally in Jerusalem in October.

The Israeli right has welcomed such statements and seized on Trump's victory to promote its cause -- including, for some, a call to bury the two-state solution once and for all.