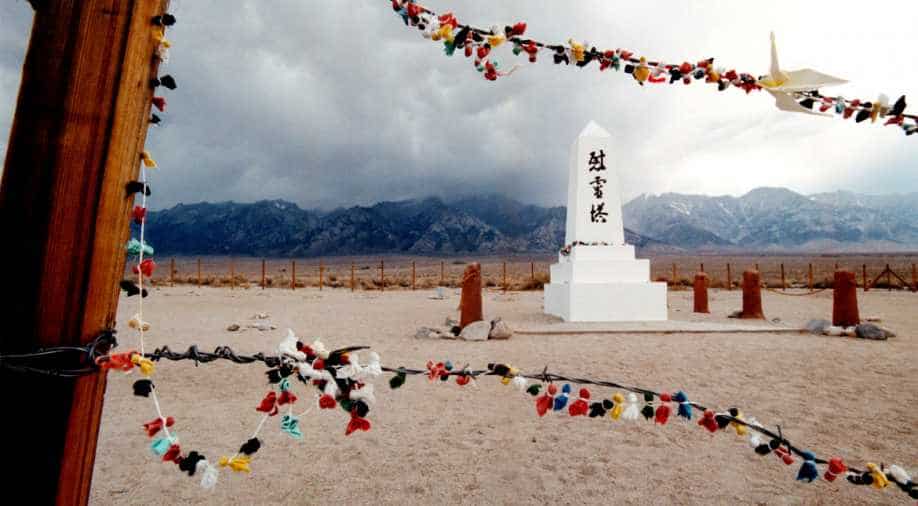 Manzanarn served as an internment camp for 10,000 Japanese-American citizens and Japanese aliens during World War II after the bombing of Pearl Harbor. Many citizens never regained their lost property which was sold or given away. A half-century late Photograph:( Getty )

During World War II, Americans, and for that matter Canadians, with Japanese ancestry were forced into relocation and incarceration. In America alone, about 110,000-120,000 Japanese lived in such camps.

Republican President Ronald Reagan issued an official apology to Japanese-Americans in the Civil Liberties act of 1988, which also paid out $20,000 to every surviving detainee, for a total cost of $1.2 billion.

Concerned Americans are gathering evidence of what the era of internment camps looked like.

Lest we forget, this is what "precedent" looks like. pic.twitter.com/QysTpGx5CJ