Trump promises to immediately deport up to 3 million immigrants 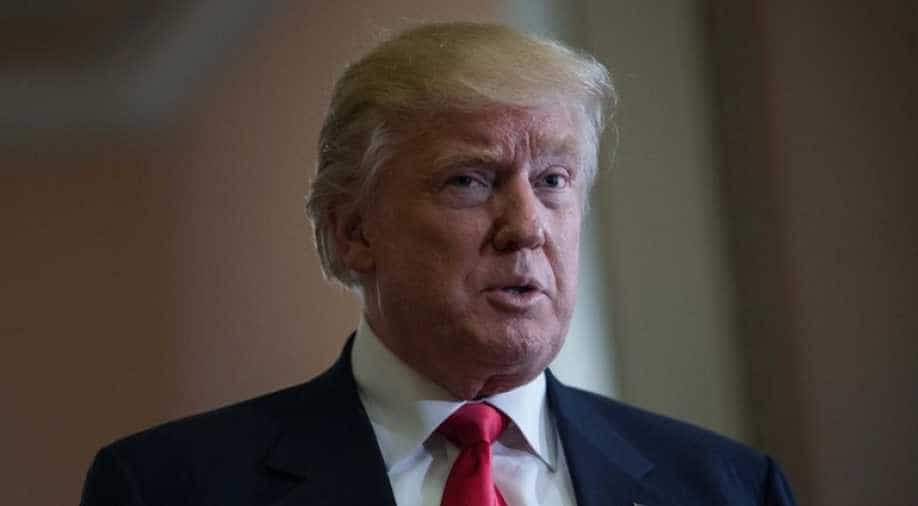 ?House speaker Paul Ryan assured that despite Trump's vow people will not be rounded-up and deported Photograph:( AFP )

US President-elect Donald Trump has promised to deport millions of undocumented migrants.

In an interview with CBS's 60 Minutes, Trump said "What we are going to do is get the people that are criminal and have criminal records, gang members, drug dealers, where a lot of these people, probably two million, it could be even three million, we are getting them out of our country or we are going to incarcerate."

"But we're getting them out of our country, they're here illegally," Indian news agency, the Press trust of India quoted Trump saying.

House speaker Paul Ryan assured that despite Trump's vow people will not be rounded-up and deported.