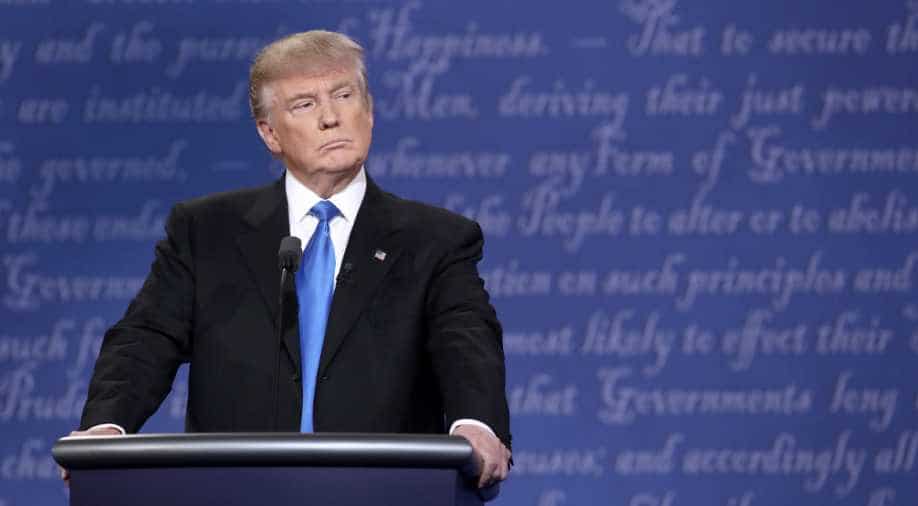 'There's a fear that the scientific infrastructure in the US is going to be on its knees,' a geophysicist at Columbia University said. Photograph:( Getty )

From the fight against climate change to dwindling budgets for research, the US scientific community fears the worst under Donald Trump, seen by many as the most hostile to science of any American president in history.

Trump will be "the first anti-science president we have ever had," warned Michael Lubell, director of public affairs for the American Physical Society in Washington, in the British journal Nature. "The consequences are going to be very, very severe."

Meanwhile, the vice president-elect, Indiana Governor Mike Pence, is an ultraconservative and a creationist who has rejected Charles Darwin's theory of evolution, the foundation of modern biology.

"There's a fear that the scientific infrastructure in the US is going to be on its knees," said Robin Bell, a geophysicist at Columbia University and incoming president-elect of the American Geophysical Union. "Everything from funding to being able to attract the global leaders we need to do basic science research."

A key worry is how the New York billionaire declared climate change to be "hoax" orchestrated by the Chinese, and vowed to withdraw from the Paris climate accord.

"If Trump makes good on his campaign promises and pulls out of the Paris Treaty, it is difficult to see a path forward to keeping warming below dangerous levels," said Michael Mann, director of the Earth System Science Center (ESSC) at Pennsylvania State University.

The United States is the second largest emitter of greenhouse gases after China. For John Abraham, professor of engineering at University of St Thomas in Minnesota, the election of Trump "has cost us at least a decade" in the fight against global warming.

"I study ocean warming and energy balances of the Earth," he told AFP. "The data is staring us right in the face. We could not afford this election result."

"The only way we can avoid serious climate change is to rapidly implement Obama's work," he added.

"A 'Parexit' would send a clear signal to the rest of the world: 'The United States does not care about the global problems of human-caused climate change,'" they wrote. "The consequences of opting out of the global community would be severe and long-lasting -- for our planet's climate and for the international credibility of the United States."

"Clearly he is uninformed on many things," said Rush Holt, director of the American Association for the Advancement of Science, the world's largest general scientific society and the publisher of the journal Science.

He raised concern about Trump's choice of leading climate skeptic Myron Ebell to head the transition of the Environmental Protection Agency (EPA), the agency through which President Barack Obama set many of his tougher regulations on pollution from power plants and automobiles.

However Holt, a former lawmaker himself, cautioned that when it comes to Trump, "it's not really clear what he thinks about climate change," he told AFP, noting that Trump has often made contradictory statements. For instance, Trump applied for permits to build a sea wall protecting one of his golf courses in Ireland, citing the dangers of sea level rise.

Perhaps the realm of space exploration, long a bipartisan source of pride among Americans, is the only area of science where Trump's support has been clear. Answering a question from ScienceDebate.org, Trump said space exploration will promote interest in science education and bring jobs and investment to the country.

"Observation from space and exploring beyond our own space neighbourhood should be priorities," he said.