Trump leans toward loyalists as he mulls US Cabinet picks 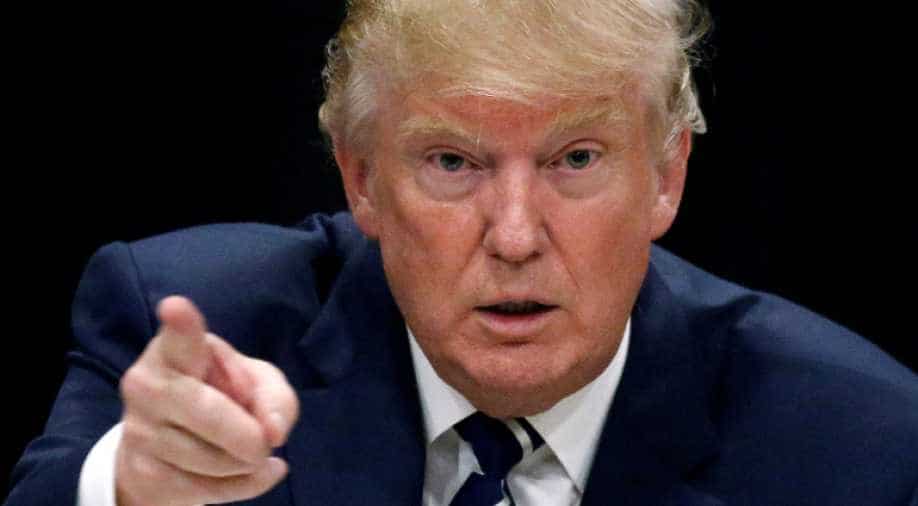 US President-elect Donald Trump, a political novice is looking to fill in his transition team with loyalists. Photograph:( Reuters )

Very organized process taking place as I decide on Cabinet and many other positions. I am the only one who knows who the finalists are!

Mike Rogers, a former US congressman was suggested as possible candidate for the post of CIA director, but was rejected because Trump's advisers believed he did not pressure rival Hillary Clinton when he was the head of the House of Representatives intelligence committee.

Trump also dropped New Jersey governor Chris Christie last week to lead his transition team and replaced him with Mike Pence. Pence, along with Trump's three older children, will be overseeing the process. But with only weeks left until Trump takes office, Pence has not filled out the necessary legal paperwork with President Barack Obama's team.

Christie had already negotiated and signed this paperwork while leading Trump's transition, but since he was replaced Friday, the Trump team has refused to sign the paperwork again. As the New York Times reported, the team is trying to alter and update the initial agreement Christie signed.

The paperwork, a standard arrangement between the president-elect and the standing president, guarantees that the Obama and Trump administration will not publicly share information about each other. It is known as a memorandum of understanding, or MOU.

The Washington Examiner reports that Trump's transition team failed to appear at the Pentagon. The Huffington Post reports that officials waited in vain for Trump's transition team to appear at the Department of Energy, who keep the nuclear weapons safe, at the Department of Transportation, and at the Justice Department. This confusion makes it impossible for the agencies to communicate with the staff who will be replacing them.

Giuliani and Bolton are the top contenders for secretary of state. Both are considered hardliners in their approach towards national security.

Mike Flynn, a retired Lieutenant General is a top candidate as national security adviser, while Jeff Sessions, Alabama senator is being considered for secretary or defence or attorney general. Steve Mnuchin, a Wall Street executive, might serve as treasury secretary.

The Huffington Post characterises the transition problem as "twofold". On the one hand, Trump's anti-establishment inner circle are reluctant to work with experienced Republicans. Meanwhile GOP members who were eager for political control are unwilling to work under Trump and members of his team.

After exchange w Trump transition team, changed my recommendation: stay away. They're angry, arrogant, screaming "you LOST!" Will be ugly.