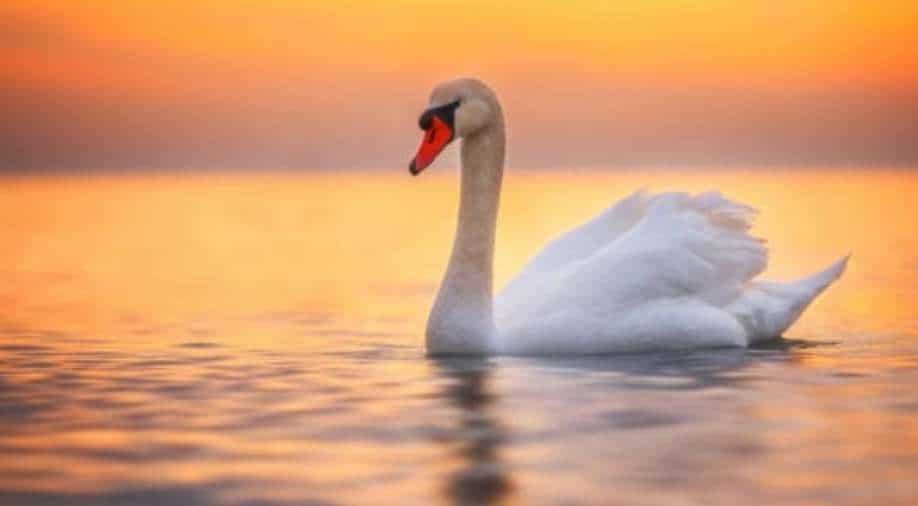 As a result, 23 trains were delayed. The officials waited 50 minutes before lifting the dead swan and its mourning partner was released onto a river.

Two swans strayed onto a high-speed railway line in Germany. One of the swans got caught in an overhead power cable and died. What happened next was pure love,

The other swan, upon losing its partner, settled on the railway track beside the cold body of its partner, mournings its huge loss.

Officials tried luring the mourning bird away but it would not leave the body of its companion. It sat there for almost an hour till fire-fighters lifted it.

We are often told that swans symbolise true love and this mourning swan showed us why.

Swans mate for life. They are the emblem of love and fidelity. Aphrodite is the Greek god of love and is often depicted riding a swan, or her chariot is drawn by swans.

This story reference is relevant to show that animals and birds too have emotions, and are sensitive. They, too, feel pain and they feel it strongly.

Some time ago, a German photographer captured two widowed penguins comforting each other in Australia.

It says so much about the compassion these creatures feel. Humans, too, need to be more compassionate towards birds and animals.

The fire-fighters showed compassion and let the swan mourn the loss of its companion. As a result, 23 trains were delayed. The officials waited 50 minutes before lifting the dead swan and its mourning partner was released onto a river.