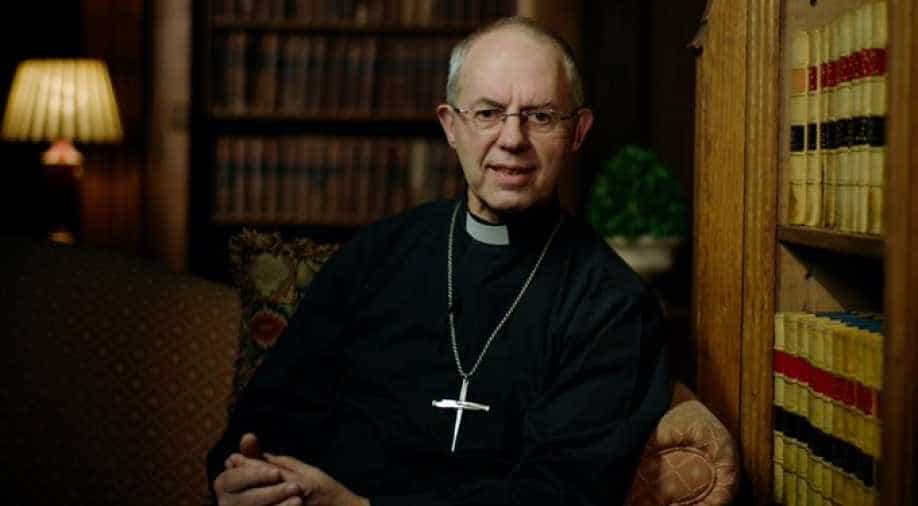 Last week, the Church of England issued a pastoral guidance that said sex belongs only within heterosexual marriage

A week after Church of England bishops said that only married heterosexuals should have sex, the archbishops of Canterbury and York issued an apology.

Justin Welby and John Sentamu's statement did not retract the essence of the “pastoral guidance” that was issued earlier, but implied it should have been released while the Church of England is in the middle of reviewing its teaching on sexuality and marriage.

“We as archbishops, alongside the bishops of the Church of England, apologise and take responsibility for releasing a statement last week which we acknowledge has jeopardised trust. We are very sorry and recognise the division and hurt this has caused, the statement by archbishops said.

“At our meeting of the College of Bishops of the Church of England this week we continued our commitment to the Living in Love and Faith project which is about questions of human identity, sexuality and marriage."

“This process is intended to help us all to build bridges that will enable the difficult conversations that are necessary as, together, we discern the way forward for the Church of England.”

Last week, the Church of England issued a pastoral guidance that said sex belongs only within heterosexual marriage, adding that intercourse in gay or straight civil partnerships “falls short of God’s purpose for human beings”.

After the apology, LGBT activist Jayne Ozanne said that she was grateful for the statement but added “more than words is now needed”, reported the Guardian.